You will find a huge range of games on your android phones, but most people go for free ones. Obviously, why not to select free android  games? Free things are good to use. On average 5 games are installed in every smart phone. And when we talk about game holics, there may be dozens of games on a phone.

But remember all free games are not always best. We’ve collected some top free games in 2019. This task was not easy; it is difficult to dig through thousands of games in play store and select some of them. Some games are worth playing.

Alto odyssey is the sequel to Alto’s adventure created by “Noodle cake Studios Inc”. Its release on “Jul 25, 2018”. Contrasting “Alto’s Adventure” Alto’s odyssey has you riding through the desert theme which features thunderstorms and rain.  The game adds new features, such as water mechanics, wall-riding mechanics, tornadoes, falling to a new power up, platforms, and balloon bouncing; and mechanics returning from the first part such as different times of day, different places within the desert, called “Biomes”, weather, and the wing suit. This game is only offere for Android and Apple. 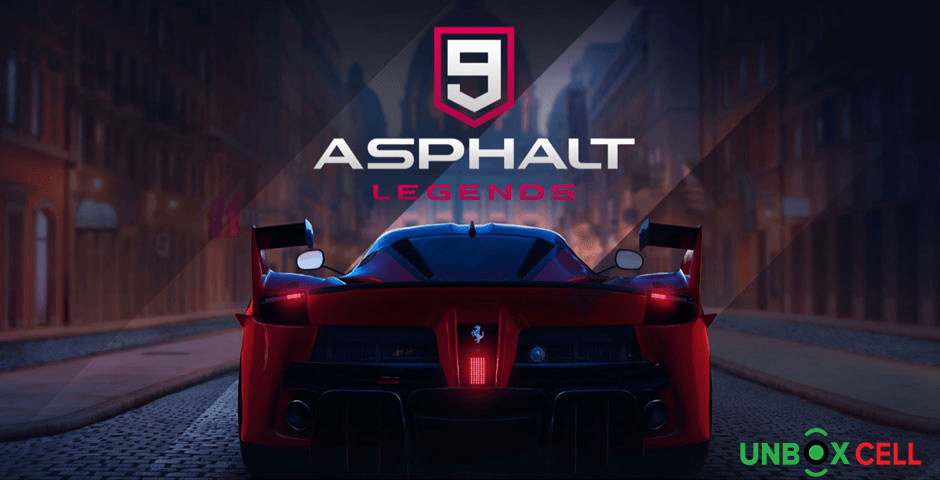 Asphalt 9: Legends is a racing game, developed by Gameloft Barcelona and published by Gameloft. Its release on 25 July 2018; it is the ninth main episode in the Asphalt series. In comparison to previous versions, there are numerous new and improve features, such as a new control schemes prestigious car lineup, and race modes, and the re-implement “Shockwave Nitro” from Asphalt 6: Adrenaline. Therefore  graphics also significantly improve compared to its predecessor, Asphalt 8: Airborne, which release in 2013. 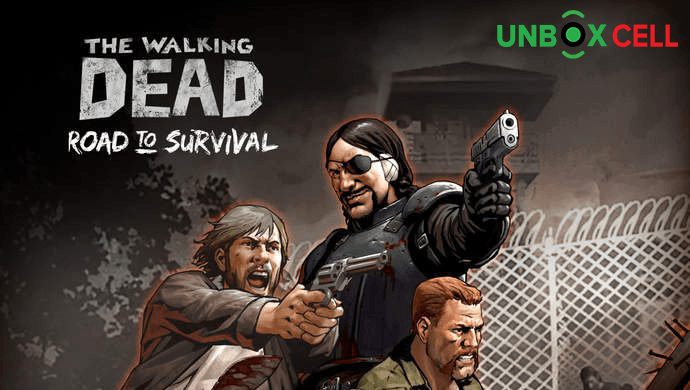 The Walking Dead: Road to Survival is developed by Scopely for Android and iOS. It features,  events and characters from the original novels as well as the novel series. Its release on August 27th, 2015.

You have to set a key player in the struggle for survival, you will make decisions that will eventually decide the luck of many characters who you will come across, many of which will may look familiar. Characters from the Novels, Comic Series and the hit Telltale Games’ series create an appearance and are waiting to join your group of survivors.

Pokémon Go is an augmented reality, mobile game. Its develop and publish by Niantic for Android and iOS devices. It was first released in several countries in July 2016 and in other regions in the next few months.  The game was started with around 150 species of Pokémon, which had grown to over 460 by 2019. It is endorsed with popularizing AR and location-based technology. 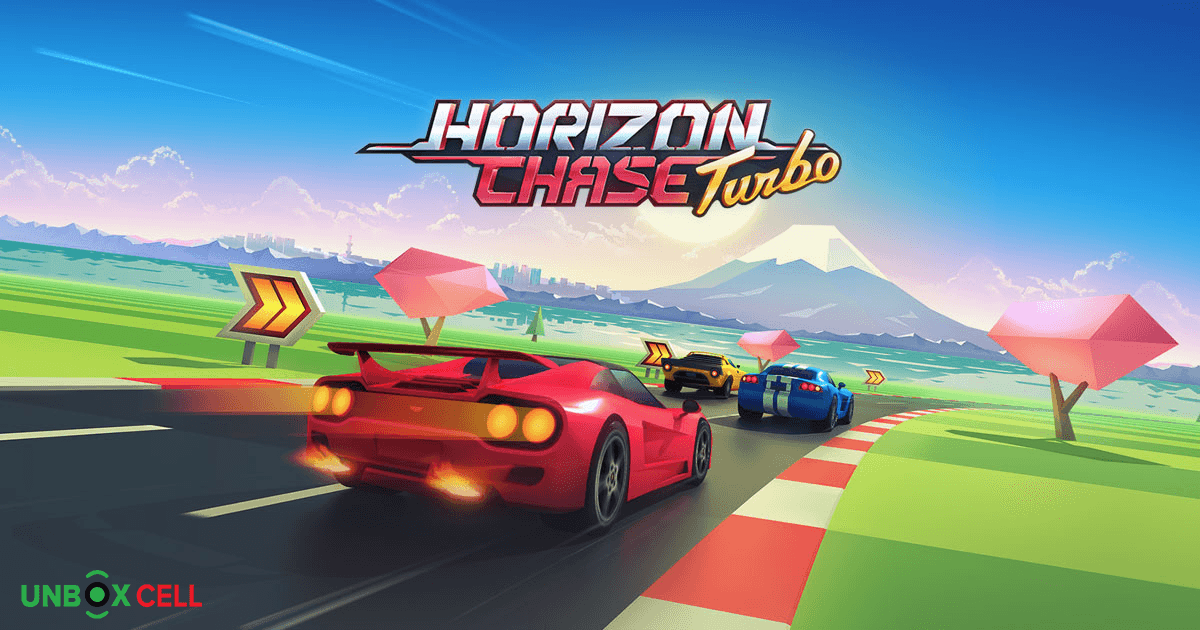 Horizon Chase  is an arcade racing video game. It’s develop and publish by Brazilian team Aquiris Game Studio and release on August 20, 2015, for Android and iOS. It is a 3D game and has a matchless retro visual inspir by 2D, 16-bit titles. Its soundtrack has been referred to as “Sega-core”, in suggestion to that publisher’s classic racing game, like Top Gear. 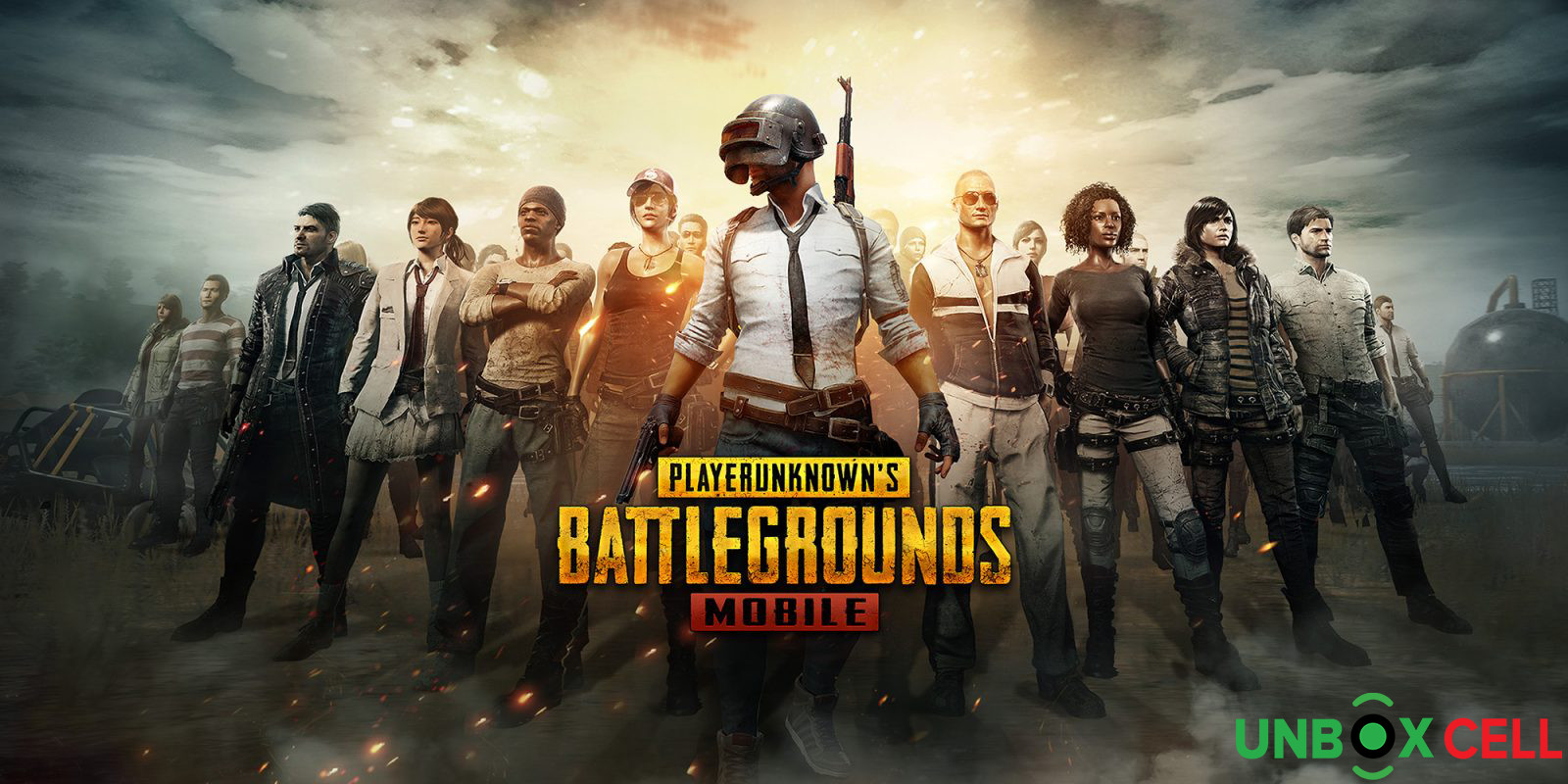 Player Unknown’s Battlegrounds (PUBG) is an online multiplayer game. It’s develop and publish by PUBG Corporation and it was officially release in September 2018 for iOS and Android. It has offere new types of game play that could be easily approach by players of any skill level. The game was credit for  popularizing the battle royal type, with numerous unofficial Chinese clones also being produce following its achievement. The game also receives several nominations of ‘Game of the Year’. 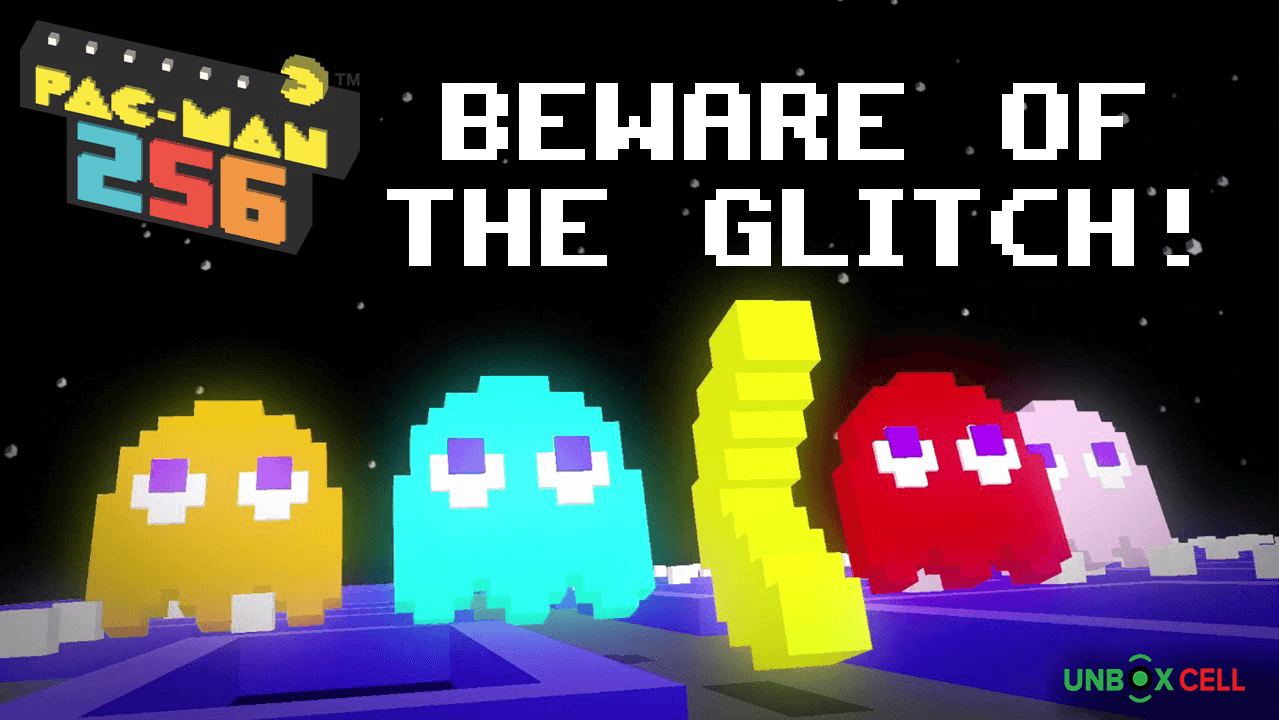 Pac-Man 256 is a never-ending running game co-developed by 3 Sprockets and Hipster Whale and published by Bandai Namco Entertainment. The game was initially release as a free-to-play title for Android and iOS on August 20, 2015.  Featuring additional features it was release on June 21, 2016. Pac-Man 256 puts players in control of Pac-Man as he keeps on crossing an endless maze, collecting power-ups and dots at the same time avoiding enemy ghosts. 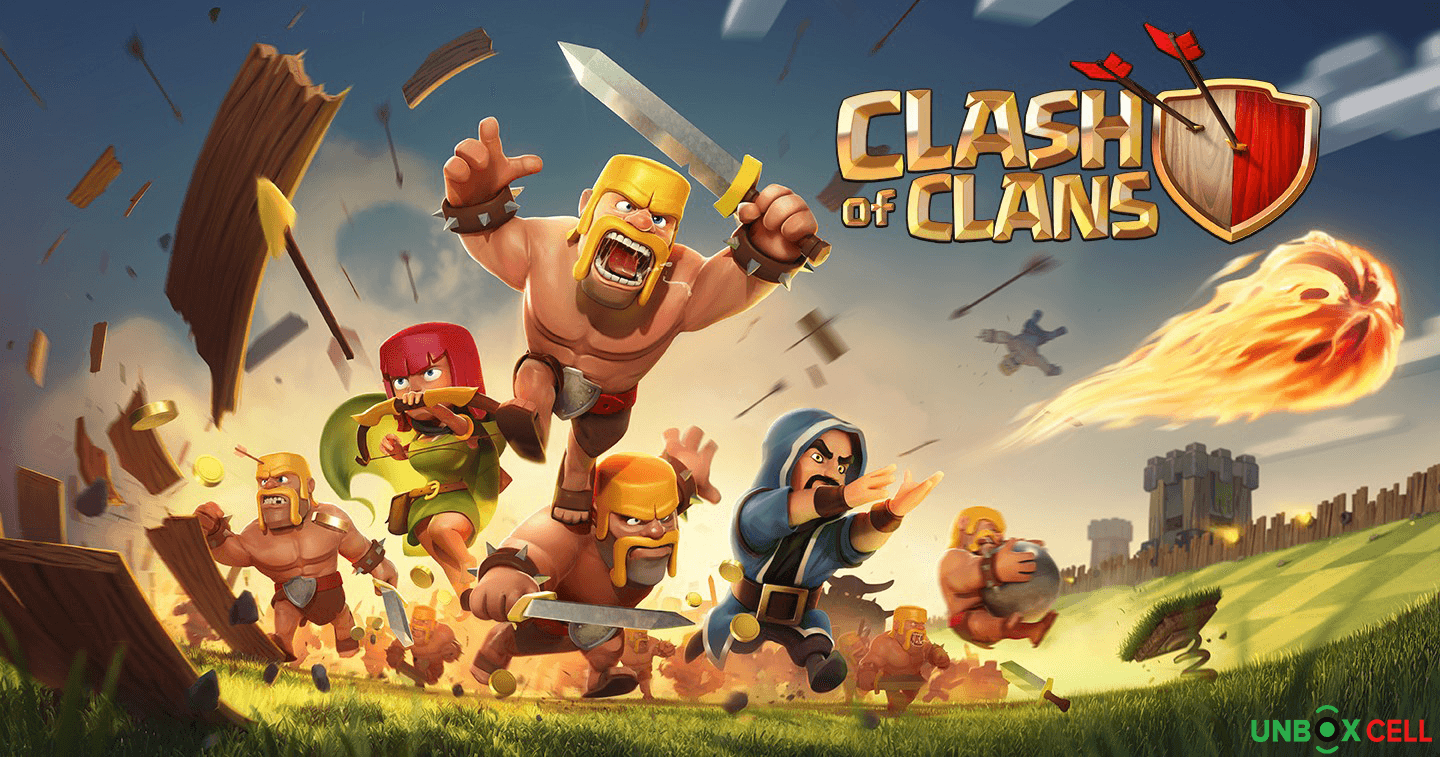 Clash of Clans is a premium mobile game developed and published by Finnish game. The game was release for Android on October 7, 2013. The game is set in a fantasy-theme persistent world where the player is a head of a village. Clash of Clans tasks players to construct their own town using the wealth gained from attacking other players through the game’s fighting features. The main possessions are gold, dark elixir and elixir. Players can border on to create clans, groups of up to 50 people who can then take part in Clan Wars together, receive and donate troops, and chat with each other. 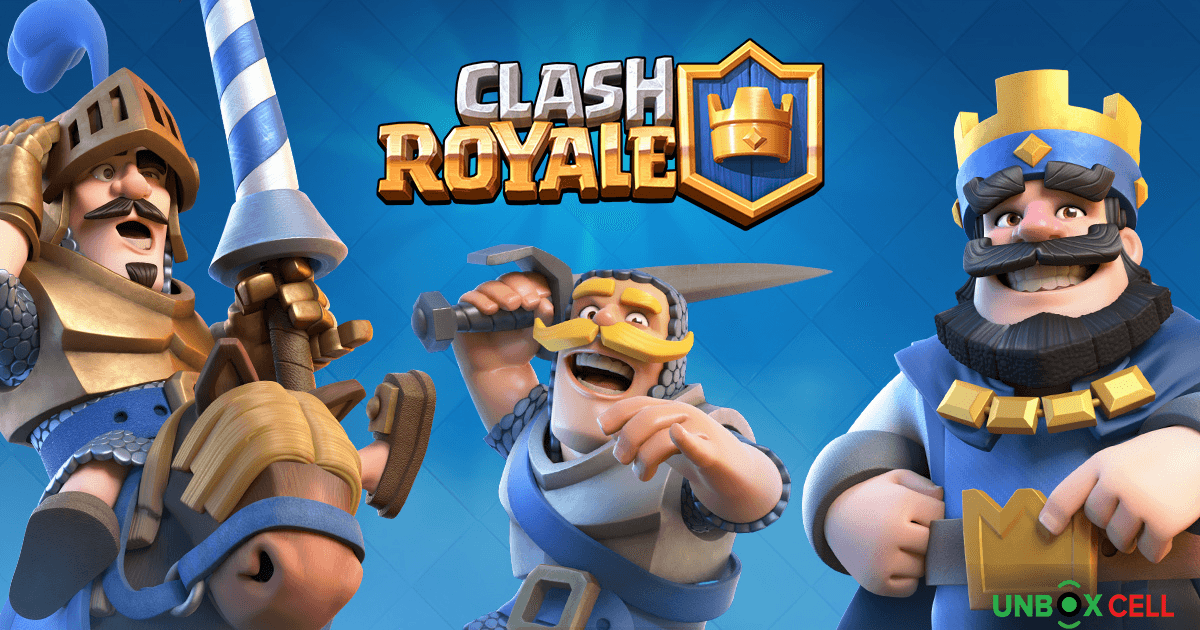 Clash Royale is a game developed and published by Supercell. The game combines features from tower defense, collectible card games, and multiplayer online battle arena. The game was release worldwide on March 2, 2016. Clash Royale reached $1 billion profit in less than a year on the market. Clash Royale is a tower rush  game which pits players in games featuring 2 or 4 players (1v1 or 2v2) in which the object is to demolish the most amount of opposite towers, with the destruction of the “King’s Tower” being an instant win. 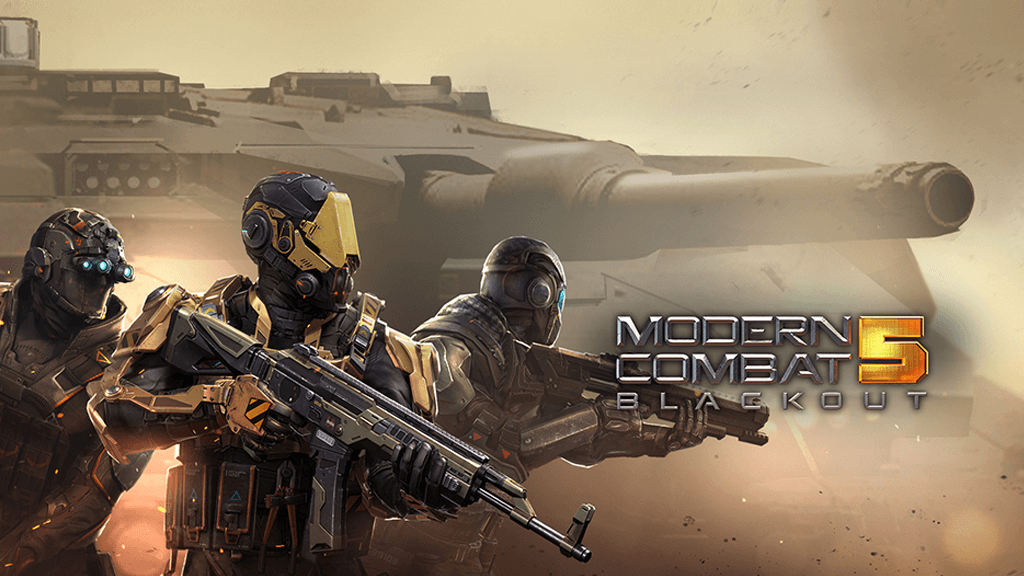 PUBG mobile review – Is it up to the original legacy: Unbox Cell