Samsung Galaxy A70 and Galaxy A80 are the South Korean consumer electronics, phones both share few similarities. They are dual-SIM phones, both runs android 9.0 pie. They also have same size of the Super AMOLED display – 6.7-inch – with the same full-HD+ resolution of 1080×2400 pixels in a 20:9 aspect ratio. Both have in-display, fingerprint sensors, both features Qualcomm’s latest Snapdragon SoCs. The main difference is that Galaxy A80 has a swivel triple camera, a sliding, notch-free bezel-less screen, and many other mini exciting features.

Samsung was one of the few manufacturers to stay away from the screen notch as far as possible and it still is – prioritizing punch-holes sooner than dewdrop notch. So, if anyone had informed us a while ago that the company would jump deep into the experimental designs with both swivel and a slider, we would have found it highly unlikely. But a few weeks back, the leaks started on hinting what seemed doubtful to be greatly on the way. 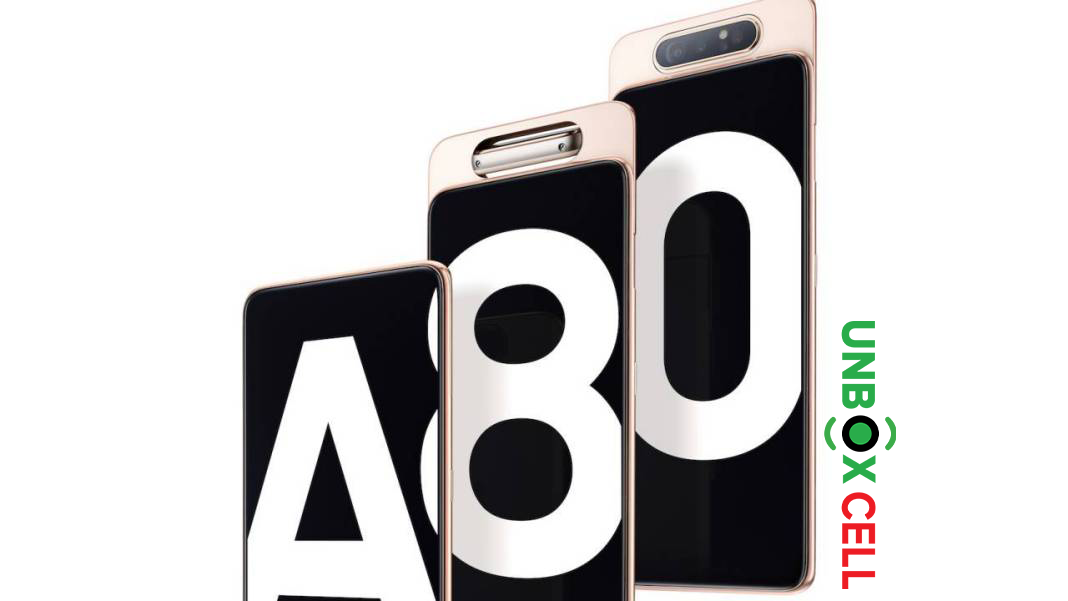 The Galaxy A80 has 6.7″ AMOLED screen and it is as bezel-less as they come and notch-free. It is a slider identical to the Mi Mix 3, but rather than enlightening a couple of selfie snappers – the rear triple-camera is on a swivel and rotates automatically to double as a high-end selfie imager. 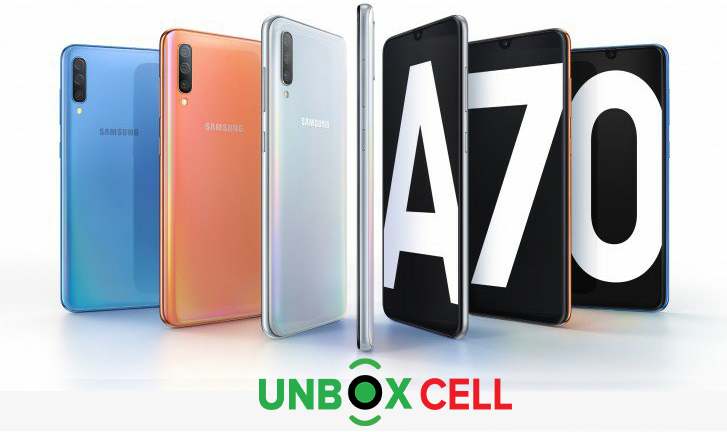 Samsung also showed the Galaxy A70 at the event, which was unveil formally a few days ago. It is basically A80 but exclusive of a slider – meaning a 6.7″ Super AMOLED screen with a notch contining a 32MP selfie camera and a triple non-rotating camera on the backside.