The Samsung Galaxy A70 has numerous factors going for it. The most noticeable is the display, apparently even more vibrant and color-rich than other Samsung phones. The vivid colors and strong contrast, are very appealing and eye catching. It has 6.7-inch Full HD AMOLED screen. It is not the ultimate in resolution at 1080×2400 ppi, but it is, on the other hand, alluring to look at. Those who don’t wish for extraordinarily vivid colors can get into ‘Settings’ and choose the more natural tones but still it is a colorful show like no other. 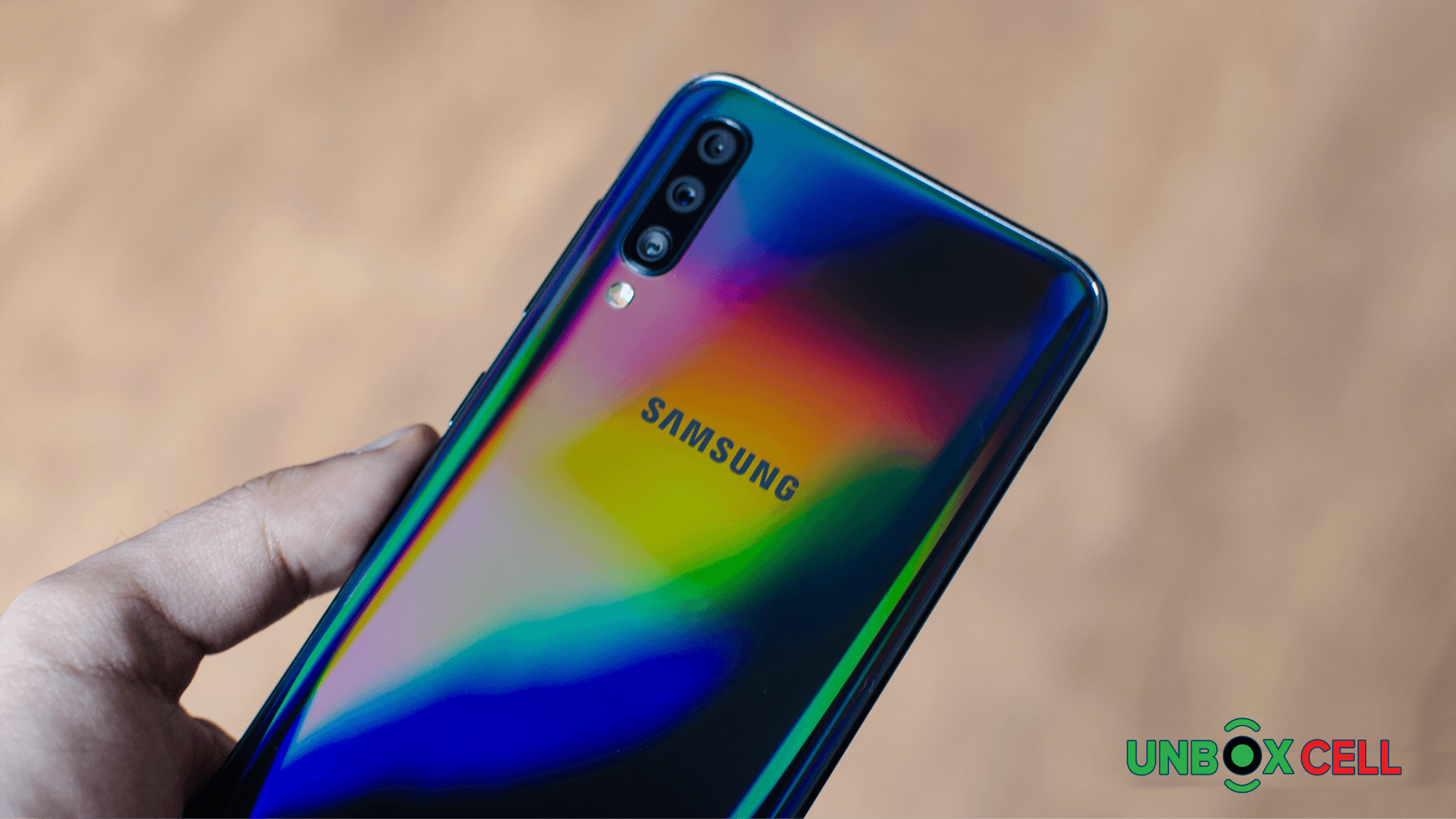 There is a small U-shaped notch on the screen and it’s strange, but the same intrusion appears to sit differently on different phones. On the A70 it is pretty acceptable, maybe because it is such a big phone and there are plenty of screens anyhow. Actually, that is likely to annoy some people as much as it pleasurable to others. It is a large, not very thin and, to some extent, heavy phone, owing to its big 4,500 mAh battery. If you are dedicated on charge that ends more than a day, this device will oblige.

The A70 seems like a bigger version of the A50. It has the matching rainbow effect on the backside and seems very nice like plastic if you set to the side. If you keep it dirt free, it seems fairly like glass, but it shows finger splotch more easily than most, so you should be prepared to do loads of wiping or just put on the case.

The fact that this phone is not a glass, its plastic. It is appealing because no one can tell the difference by looking at it. As for the user, it is good to have that light weight plastic rather than a solid glass that makes the phone heavier, when it is already large and heavy. The problem with it is that there is no wireless charging. 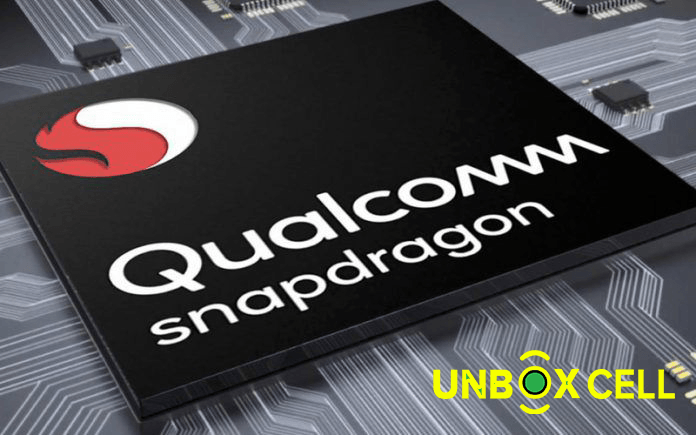 The Samsung Galaxy A70 connects the increasing ranks of phones powered by the Snapdragon 675. The chipset offers a great balance between performance and battery life and that is accurately what we observe when testing the A70.

The Snapdragon 675 is an octa-core processor with 6 Cortex A55 efficiency cores. 2 Cortex A76 cores give all the power you might need. This processor is found in the Vivo V15 Pro as well as the Redmi Note 7 Pro. While the processor surpass in CPU-intensive tasks, the Adreno 612 GPU isn’t fairly powerful.

The phone has 128GB of storage; about 108GB is vacant at first boot. Storage can be extended via microSD card slot. The mobile phone also has dual nano SIM card slots with support for VoLTE on both slots. Compared to the Galaxy A50, the A70 has better call quality with minimum distortion. 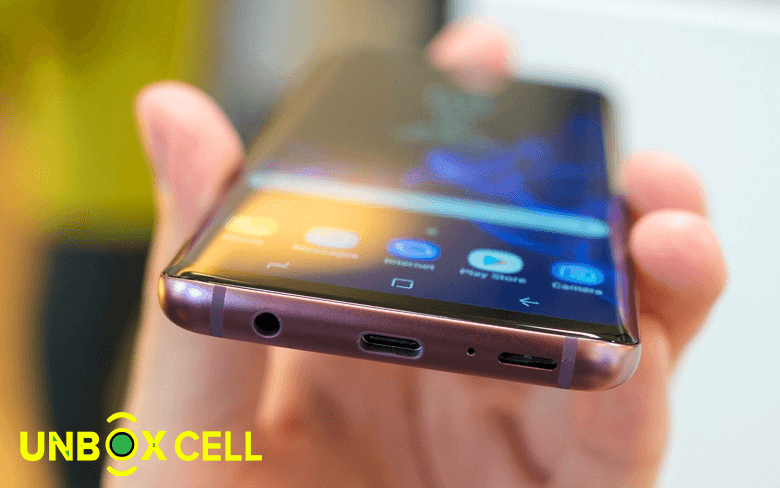 An advantage of the bigger dimensions is that Samsung was capable to put in a much larger battery. The 4,500mAh cell in the Galaxy A70 makes sure that you will simply get a full day of use and possibly more. Approximately, the phone battery ends close to two complete days. Screen-on time was nearly 7 hours, a pretty good number for a phone with a screen as large as this. The A70 is the first Samsung phone that supports 25W fast charging.

Related Topics:samsung a70
Up Next

PUBG mobile review – Is it up to the original legacy: Unbox Cell