When you are switching from one mobile platform to another, the main thing that convinces you to do that is your USER EXPERIENCE with the last one. Android phones are no doubt comparatively less costly, but many people are switching from android to iPhones. We will discuss a few reasons WHY people are doing that. 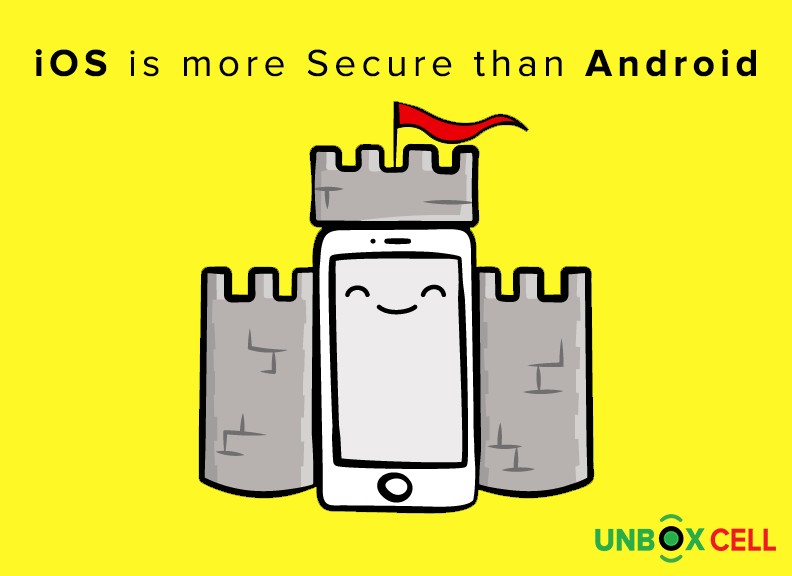 We all know that android store is much extensive than an apple app store. But apple focus of quality instead of quantity, unlike android. The main cause of concern for android users is that their phones are infected with malware and viruses through play store. According to a report, 97% of smart phone malware attacks android phones.

In Google play (android) anyone can put their apps on display because it offers an ad-supported and free environment. Whereas, Apple is very careful with app developers, having an eagle eye on them. Thus, they are providing better security to their users.

Reason 2: Ease of use 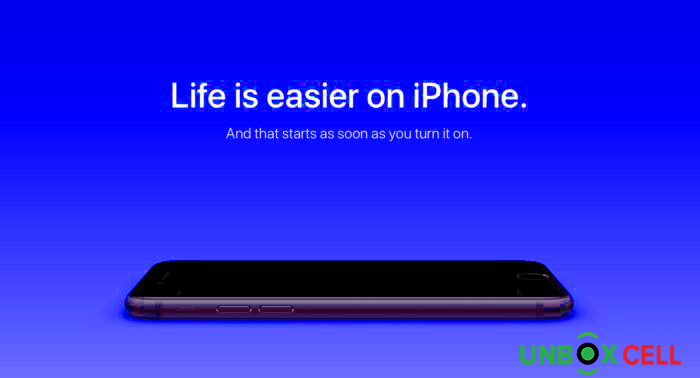 Apple phones are popular for their ease of use. Their usability comes from easy operating logic: all the applications are opened from the home screen. All the settings can be found under one menu. And even if you upgrade your apple phone to the newest model, the operating system (OS) still works like the previous one.

An android phone can be customized and modified in various ways, but the basic features of its operating system (OS) are much more complex and confusing than the iOS system. If you go for an easy to use and good smart phone for basic use, an iPhone is the obvious best choice. 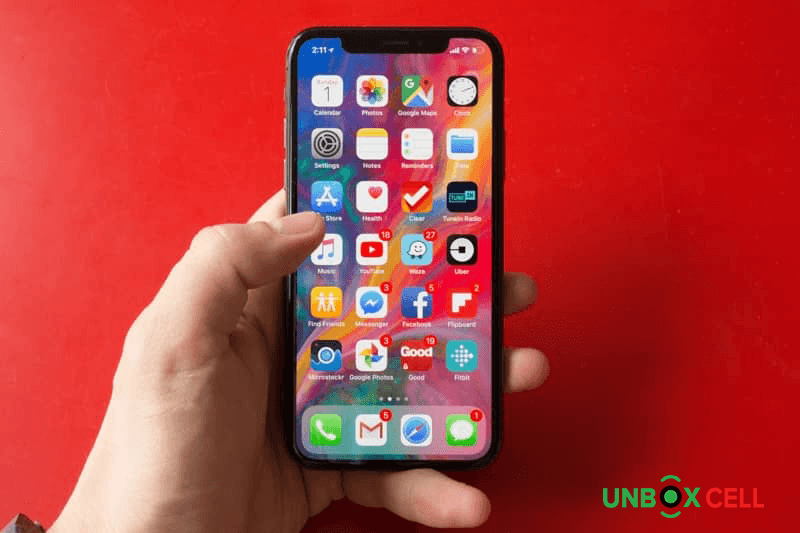 The developers of the highest and best quality apps still prefer Apple. Most app developers use Apple’s App Store as their initiate platform and release their apps.  They do that much earlier than they develop for Play store. This is the case with some of the most well known latest apps such as Snapchat and Super Mario Run.

Some apps may not be released at all for Android phones. It is much difficult for app developers to develop apps and games for Android phones, as there is an extensive range of them and numerous unique features of the phones should be taken into account during the development. The App Store’s income model also serves the developers of first-class apps better, which will promise good and safe apps for iPhone users in the future too. 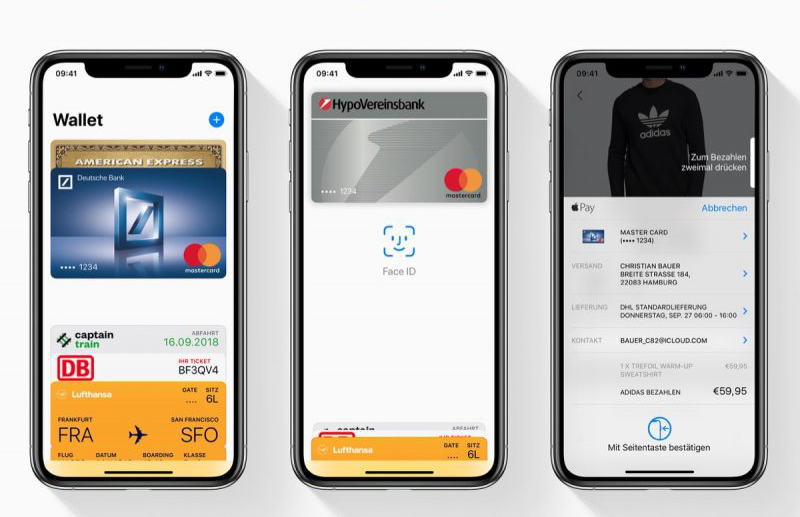 Apple Pay is Apple’s payment service, which allows making debit and credit card payments from your phone. Paying works the similar way as contactless payment with a plastic card, i.e., by placing the phone by the card reader. The card is protected with Touch ID, Face ID or the passcode, which let you keep your payment details safe.

Apple Pay can furthermore be used to make purchases in apps like shopping for clothes, ordering food or reserving a hotel room. Google Pay is not so far accessible in many countries, so users in need of an easy and simple mobile payment method should select the Apple iPhone. 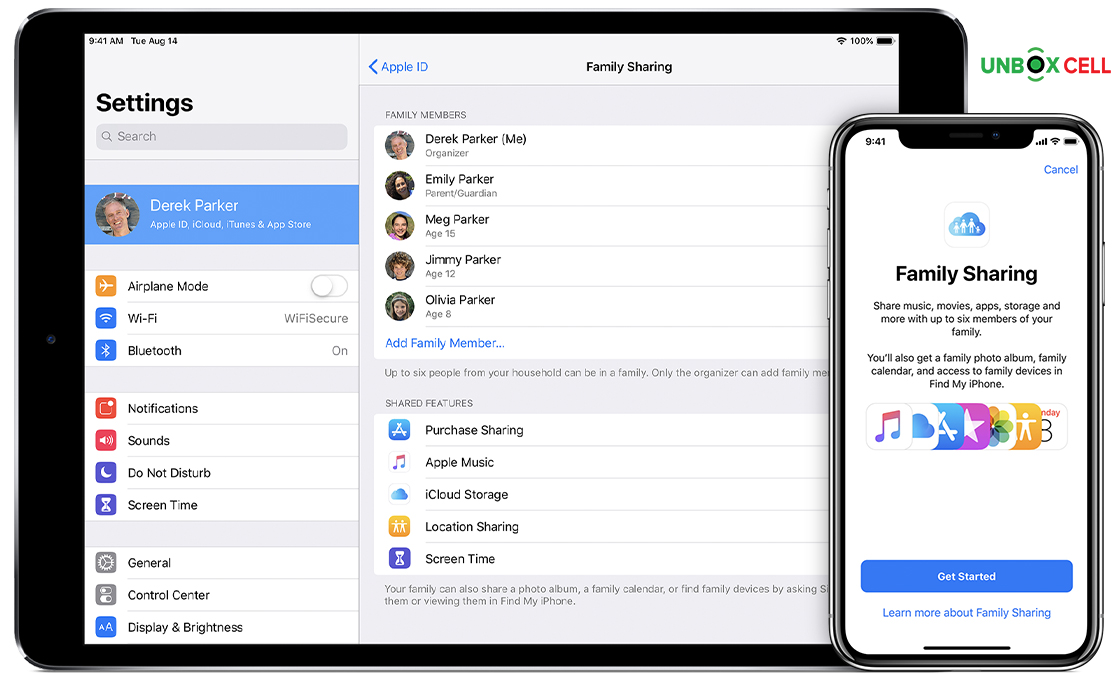 The Apple iPhone is an excellent option for children. Particularly if the whole family is using Apple phones and devices. iPhone use is safe for kids because parents can simply keep track. For their offspring are doing with their phones.

Apple’s Family Sharing makes family life easier. Up to 6 family members can make, for example, shared film, music or app purchases and share calendars, photo albums and reminders. There is no threat of children downloading inappropriate or paid apps. As Family Sharing facilitates parental approval for their kid’s apps.

And for example, when offspring starts going to school by themselves. Parents can keep track of the journey with the “Find My Friends” feature. 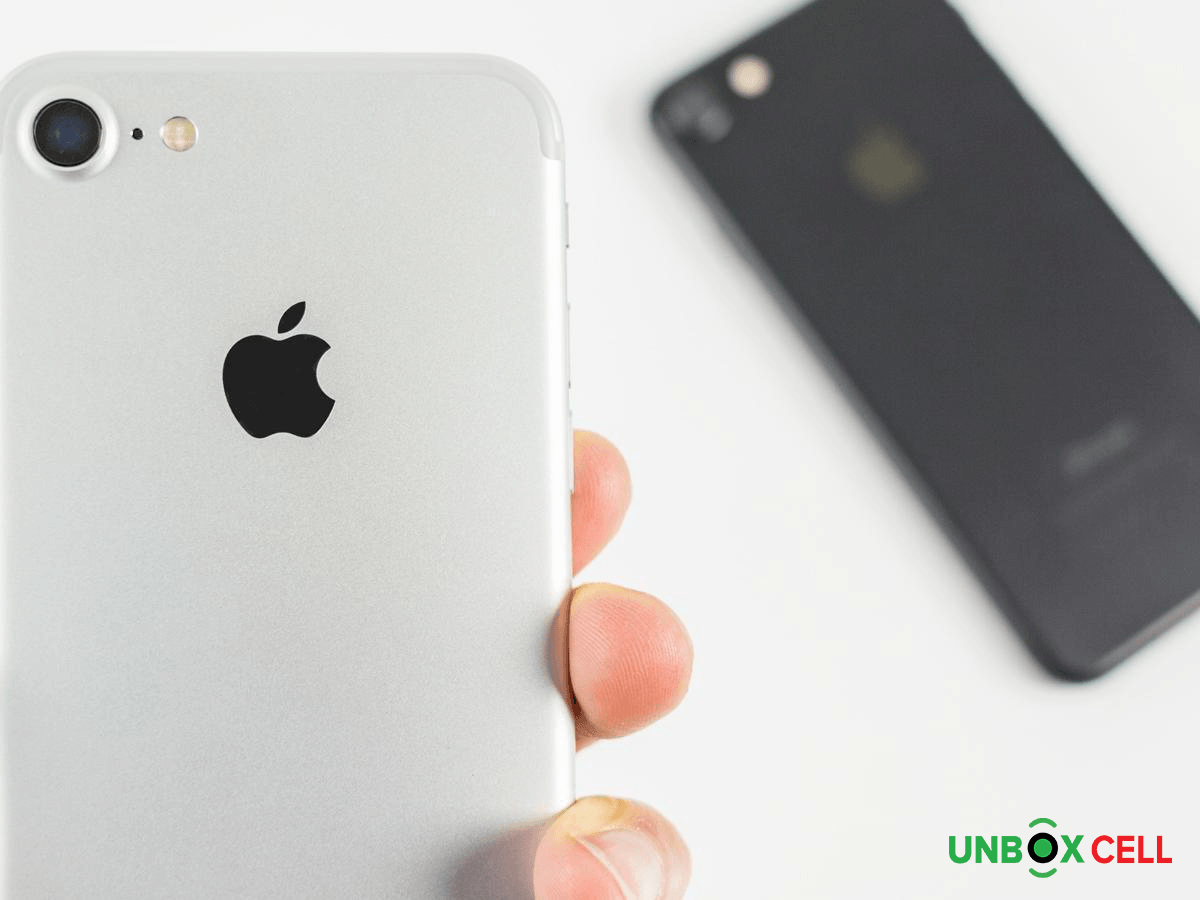 Since new smart phone models with eye-catching features are available. Often, people frequently want to upgrade their phones to newer models. When people desire to sell their old phone and buy new one, they can sell their iPhone at excellent prices.

Apple phones keep their resale price far better than Android phones.  iPhones are made of high-class materials. Which goes a long way in helping them uphold their resale value. Apple phones also stay as flagship models and up-to-date longer. As there is only one manufacturer and new and better phones aren’t launched as frequently as Android phones.

Related Topics:android vs ios
Up Next

Pixel 3a and 3a XL: Google’s mid-run smartphone: Unbox Cell