The Huawei’s P30 and P30 Pro are now available in the market to buy. The P20 is replaced by the P30, whereas, the P20 Pro is succeeded by the P30 Pro, but how are they different from each other?

Here are some of the differences and similarities between the P30 and P30 Pro. Which model is the right one for you? 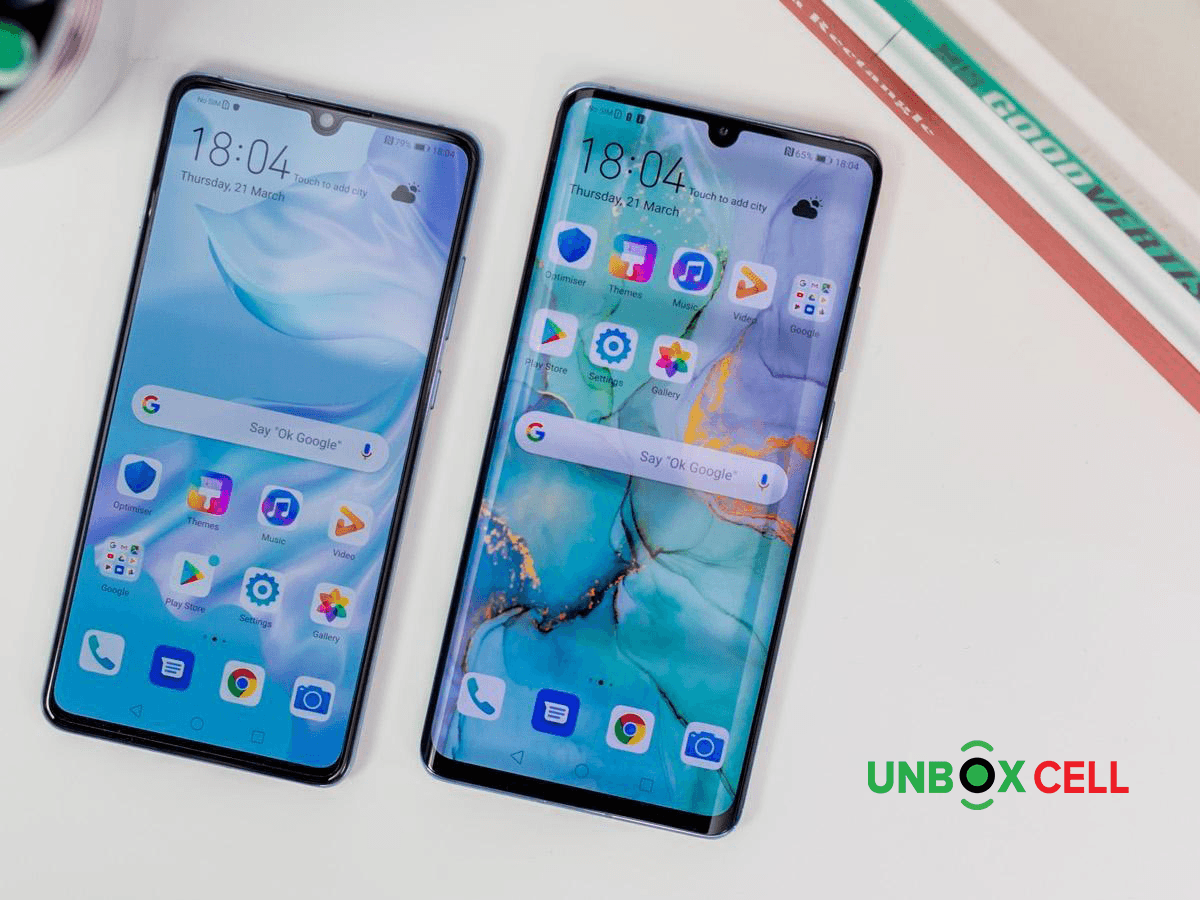 There’s a same processor on which Huawei P30 vs Huawei P30 pro both run – it’s called the Kirin 980 – and they both contain the same software UI and experience too – with over the top the Android Pie with EMUI 9.1.

There are the water drop notches at the top of the displays of both the P30 and P30, just like the OnePlus 6T, and both opt for optical fingerprint sensors. They also both have a front camera of 32-megapixel.

The P30 and the P30 Pro both have same designs too, with the metal frames, which are sandwiched between glass panels and they both come in various aesthetic pearlescent finish options.

What’s different on the Huawei P30 and P30 Pro? 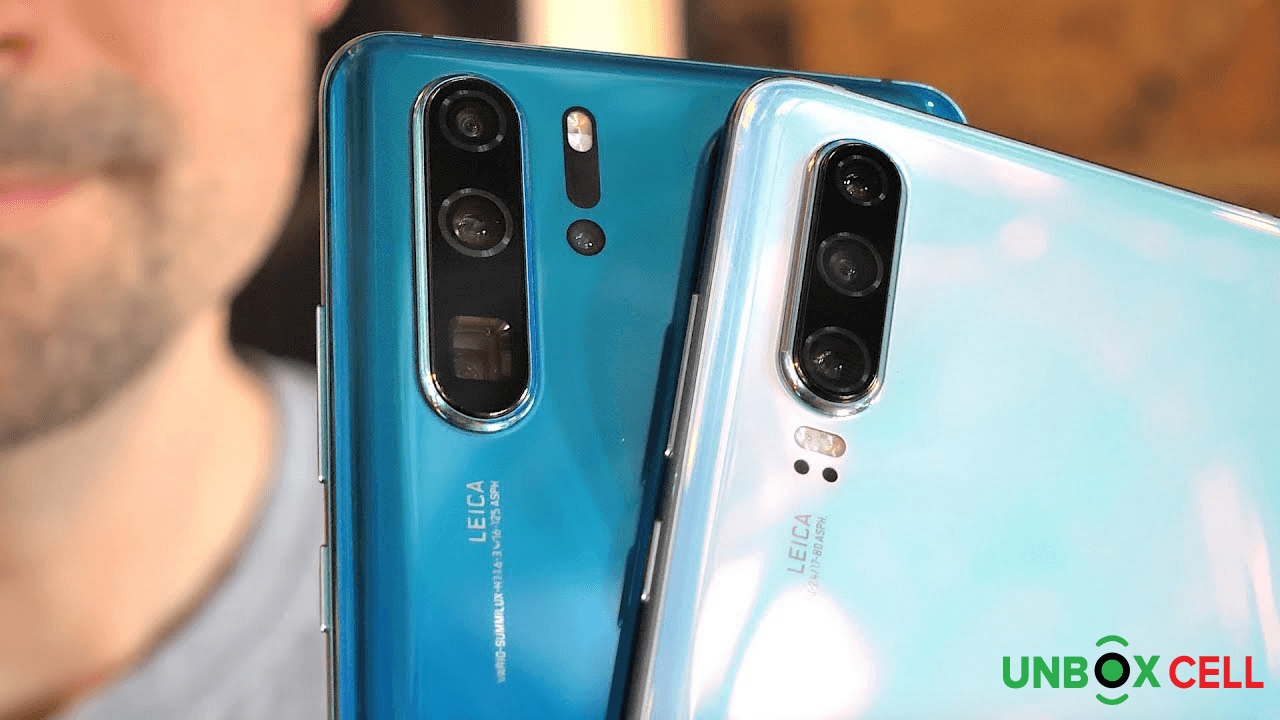 While the design language and the software experience is same across both the P30 and P30 Pro, there is a number of differences between the two models. 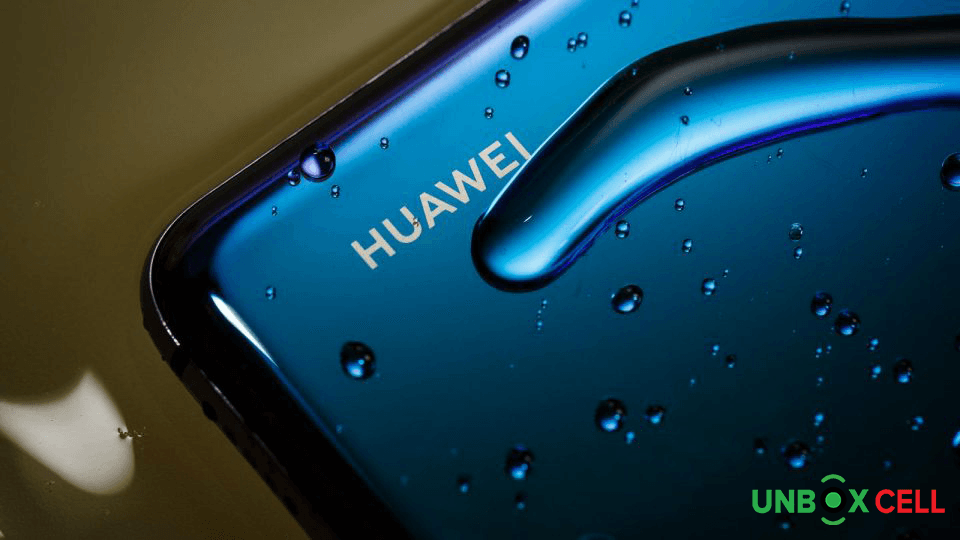 The amazing feature of the Huawei P30 Pro is the IP68 water and dust resistance, putting it in the place with other flagships like the Samsung Galaxy S10.

The regular P30 whereas, has a slenderly lower IP rating at IP53, which makes it less resistant to water and dust as compared to the Pro model.

Though Both of them are OLED panels, both come with an aspect ratio of 19.5:9 and both have the same resolution, which automatically makes the P30 the more sharper of the two devices. 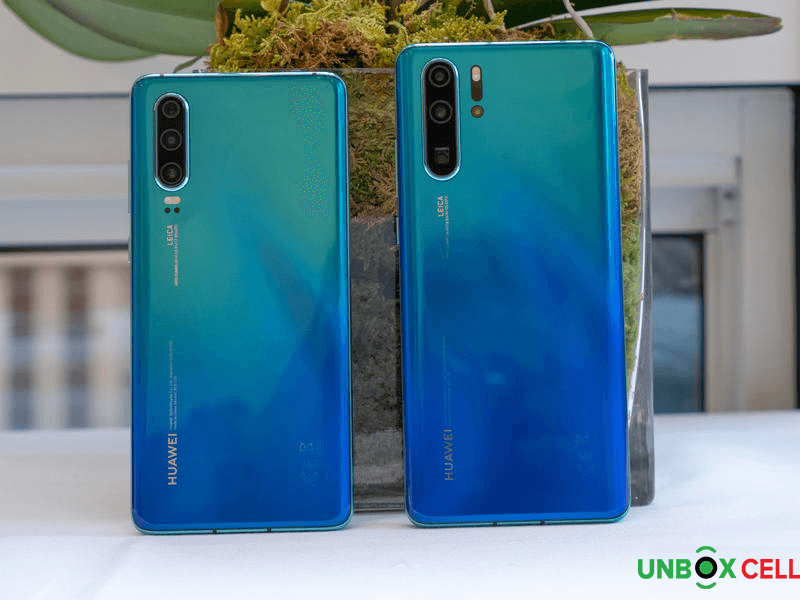 The main difference is in the rear cameras between the Huawei P30 and P30 Pro, as the same was the case with the P20 and P20 Pro. There’s a triple rear came system in the P30, whereas, the P30 Pro contains a quad rear camera system.

The P30’s triple camera system contains a 40-megapixel main sensor with a f-1.8 aperture, an ultra-wide sensor of 16-megapixel with an f-2.2 aperture and a zoom sensor of 8-megapixel with a f-2.4 aperture. The optical zoom is 3 times and up to 30 times digital zoom.

There’s the same Kirin 980 processor in the Huawei P30 and P30 Pro but the Pro model endeavors more RAM, at 8GB as compared to the regular 6GB and an increased battery capacity. There’s a 3650mAh battery in the P30, whereas, the P30 Pro has a 4200mAh battery.

The Pro model also has the three storage capacities of 128GB, 256GB and 512GB. Whereas, the regular P30 only comes in 128GB. For storage both support Huawei’s Nano Memory cards for expansion up to 256GB. 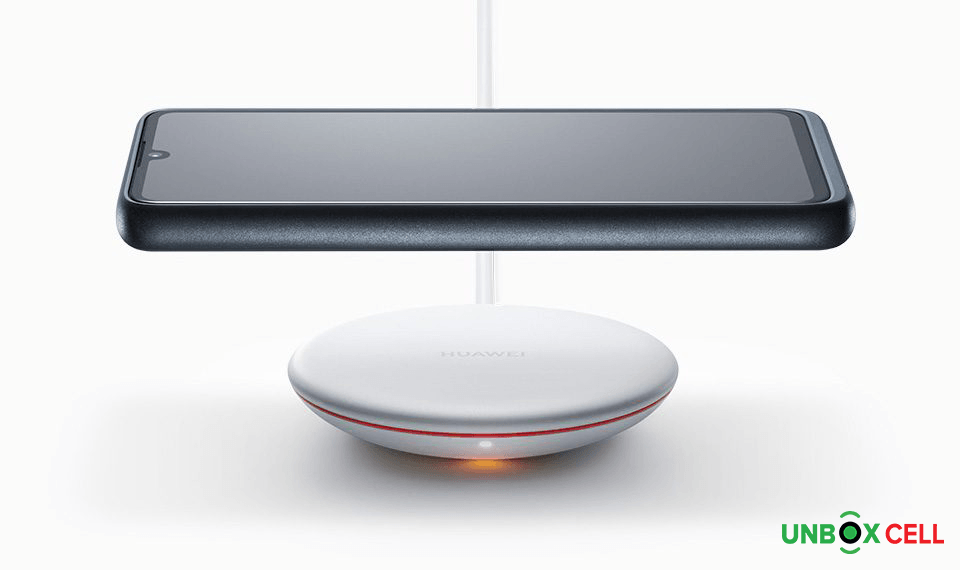 If you really care about survival than It’s definitely the P30 Pro you’ll want to binge out on. Well, from the specifications it at least looks that way. There’s a 4200mAh cell  In the Pro model. Whereas, the regular P30 packing contains a 3650mAh battery.

Even though the Pro will eat through more juice due to the bigger display on, but it still keeps you going longer.

The Pro is also at the advantage as it contains other battery-related improvements. There’s an increase from 0-70% in almost 30 minutes due to the 40w wired charging for one. The regular is also fast, but not just as fast as the pro. It has wired charging capped at 22w.

The Huawei P30 Pro has a higher rank over the P30. This domination comes in the pattern of a camera system which is more advanced, increased RAM, a larger capacity of the battery and a bigger display.

Though, the P30 Pro is more costly than the standard P30. There comes a difference of £200, with the P30 starting at the price of £699. Whereas, the P30 Pro starts from £899, so it’s now up to you to decide whether those extra features are worth the decrease in your wallet.

Camera and display details of OnePlus 7 and 7 Pro: Unbox Cell

Samsung Galaxy S10+ OR Huawei P30 Pro: Which should you choose?