The OnePlus 7 series that is going to be official on May 14 includes oneplus 7 vs oneplus 7 pro and OnePlus 7 Pro 5G sets. As known by the renders of the OnePlus 7 Pro by OnLeaks that had emerged at the beginning of this year had disclosed that it will be arriving with a notch-less display, a setup of triple camera and a pop-up selfie camera.

The renders of the OnePlus 7 had been released by an Indian publication in cooperation with OnLeaks to uncover that it will be equipped with a water drop-style notched display same as the OnePlus 6T along with dual rear cameras. A few hours ago, OnLeaks took to Twitter to share the exploratory differences between the two devices on the basis of of display and camera. 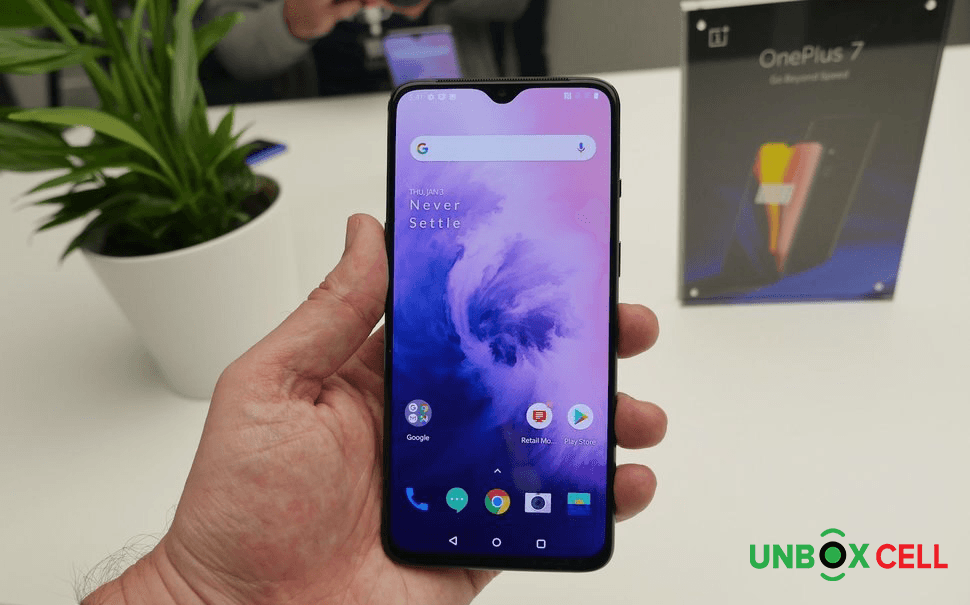 The OnePlus 7 is going to feature a 6.4-inches waterdrop notch display and sports a 48MP main sensor dual camera setup at the back. On the other hand, the Pro variant, will be built across a tad bigger 6.64-inch notch less screen with curved edges.

There will be a triple camera setup at the back of the smartphone, which also will include a 48MP primary unit. The other two snappers will be equippe with a telephoto and an ultra-wide angle lenses in the system. 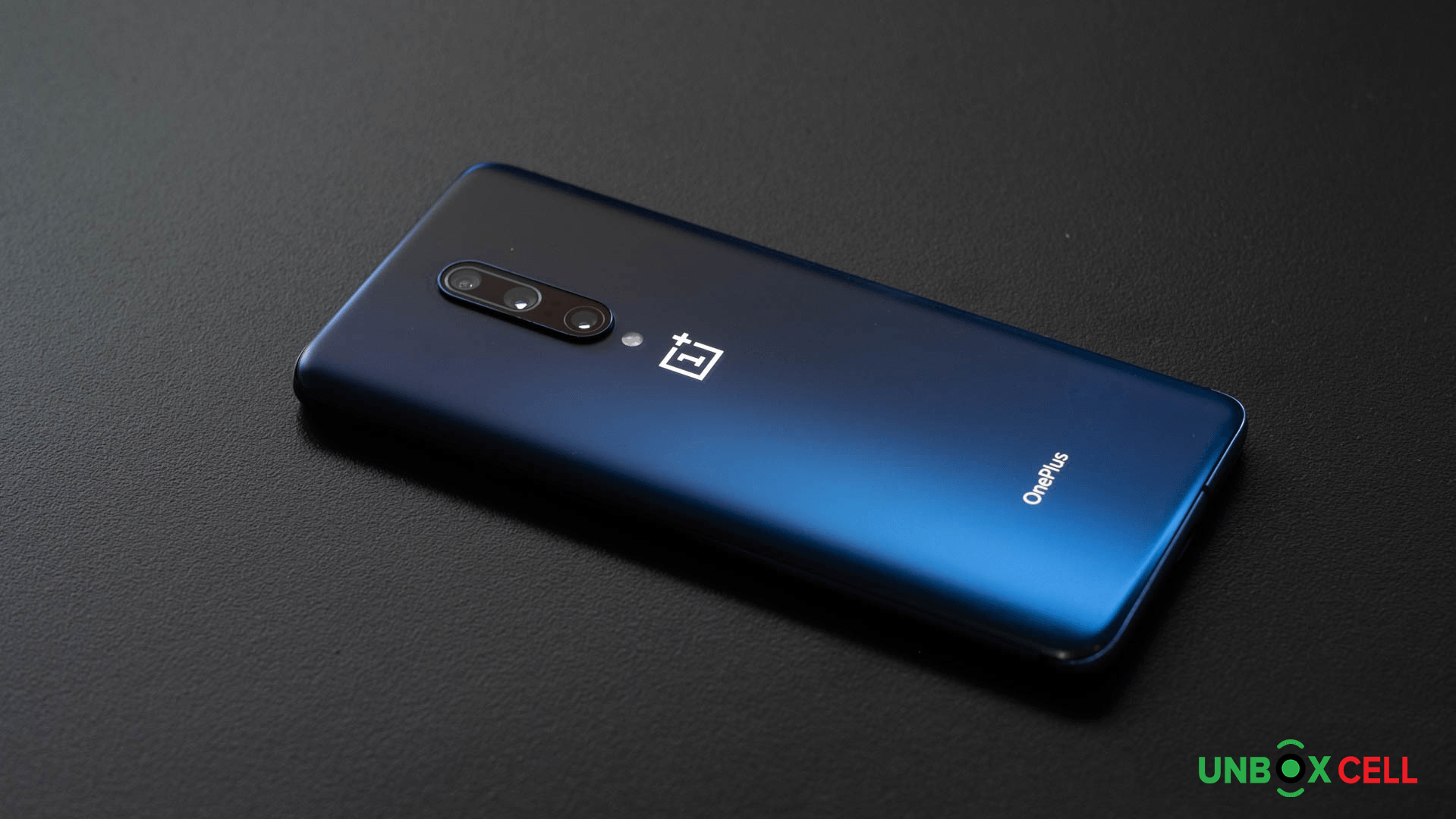 On the other hand, the OnePlus 7 Pro is going to be a more advanced device with a curved display of 6.64-inches with notch-less design and a pop-up selfie camera. There will be a triple camera setup of the phone which includes a 48-megapixel primary sensor, a telephoto lens and an ultra wide-angle lens. It will also contain another feature of an in-display fingerprint scanner.

The source also bring out that the third smartphone in the line will be called OnePlus 7 Pro 5G. We yet don’t have any details regarding this one, but it’s secure to say that it will be just a 5G-supporting version of the Pro form having Snapdragon X50 modem below the hood.

Related Topics:OnePlus 7OnePlus 7 Pro
Up Next