GSM and CDMA are two types of cellular phone networks, and usually, if you have a phone made for one; it can’t be used on the other. In US, Sprint and Verizon uses the CDMA networks, whereas AT&T and T-Mobile runs on GSM networks. Ting runs on both.

These two cellular standards work in different regions and permits global communication between individuals, and each converts outgoing and incoming data into radio waves in a different way. Neither should be a big factor when buying a mobile phone (other than 4G and LTE), but it is absolutely worth knowing your possessions, while not all mobile phones are sure to work on both standards.

Call Quality on GSM vs CDMA 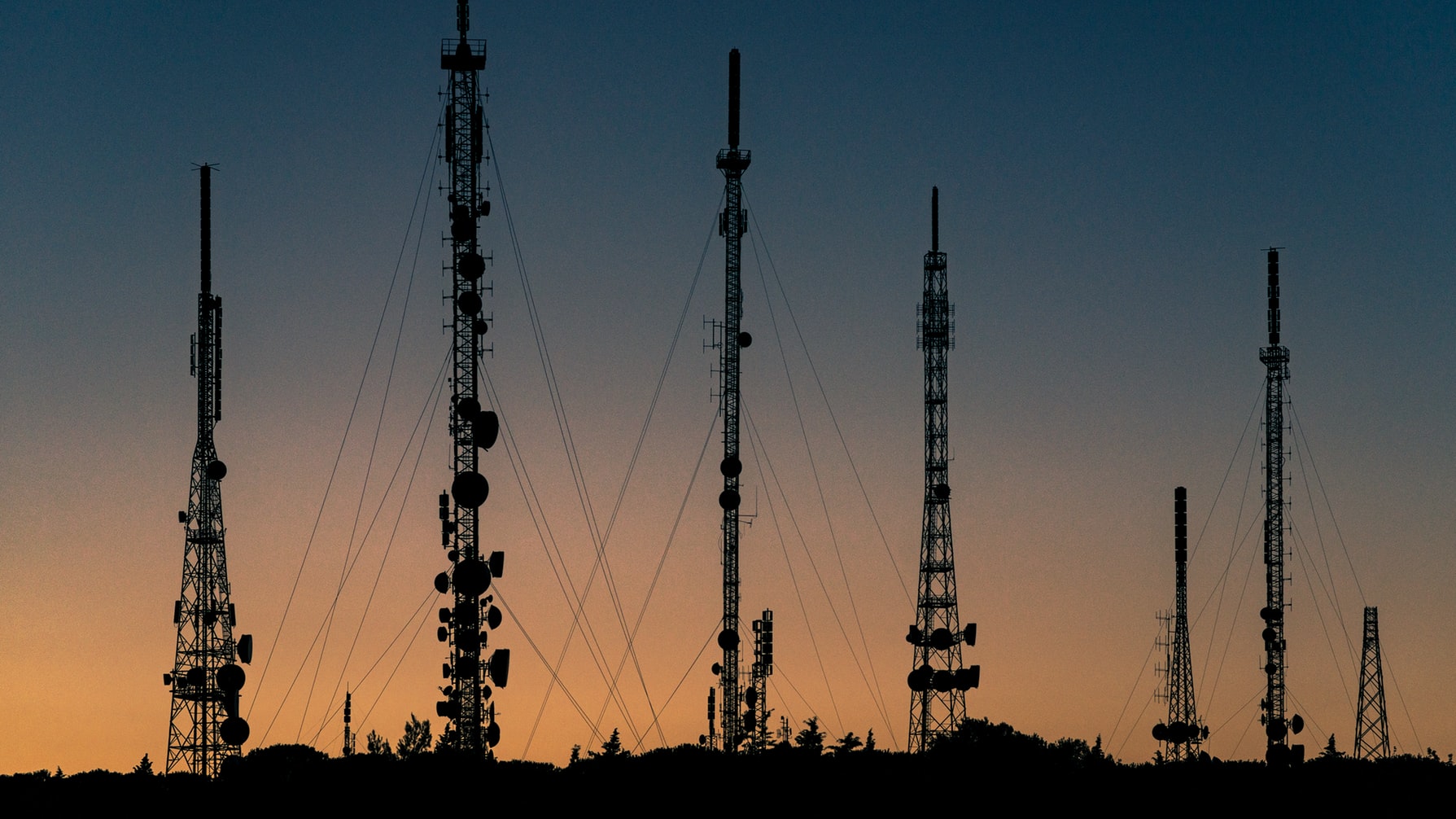 Whether you use a GSM or CDMA network, it doesn’t matter. What affects is the coverage from the GSM and CDMA networks. Fortunately, US Mobile has brilliant cellular coverage using the best CDMA and GSM networks in the United States. 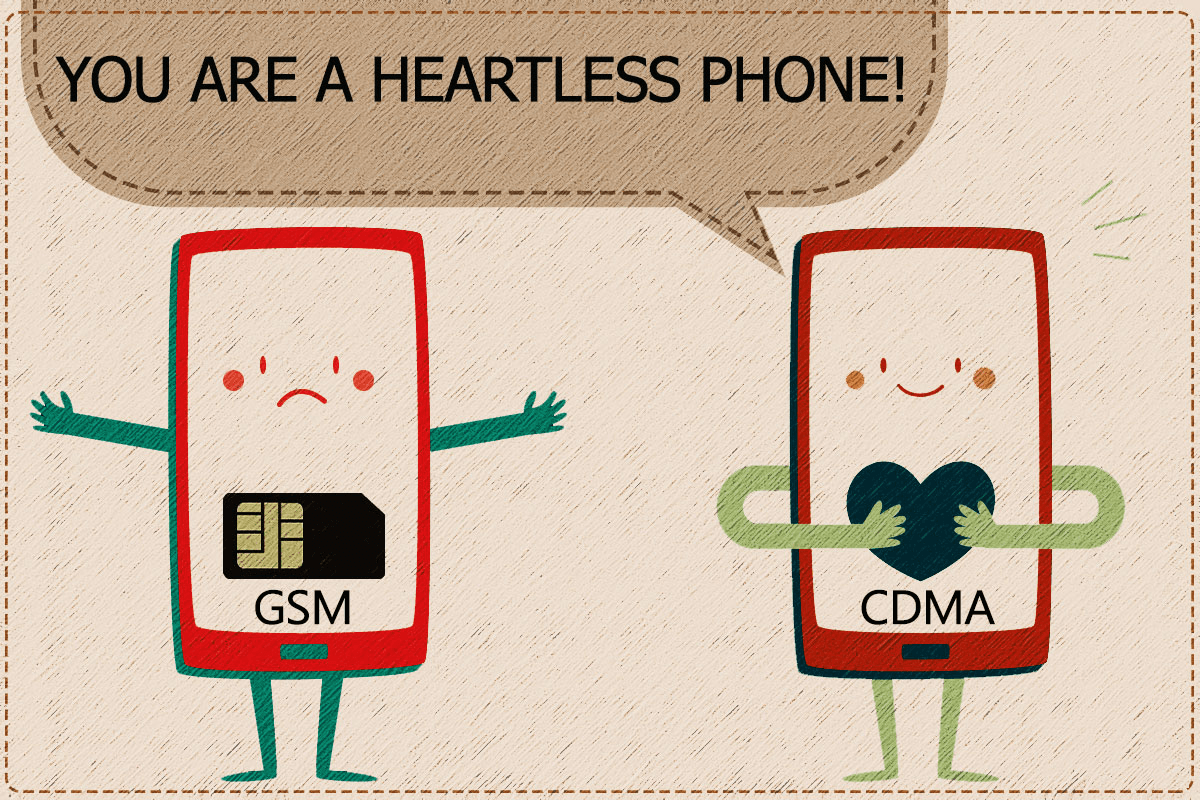 Swapping GSM phones between different networks is simpler than with CDMA phones. That is because all GSM phones use detachable SIM cards. You can remove a SIM from one phone and place into a new one and all your data like phone number will go to the new phone.

CDMA phones did not use SIM cards. They use fixed serial numbers to recognize their users to carriers. This means the following things: 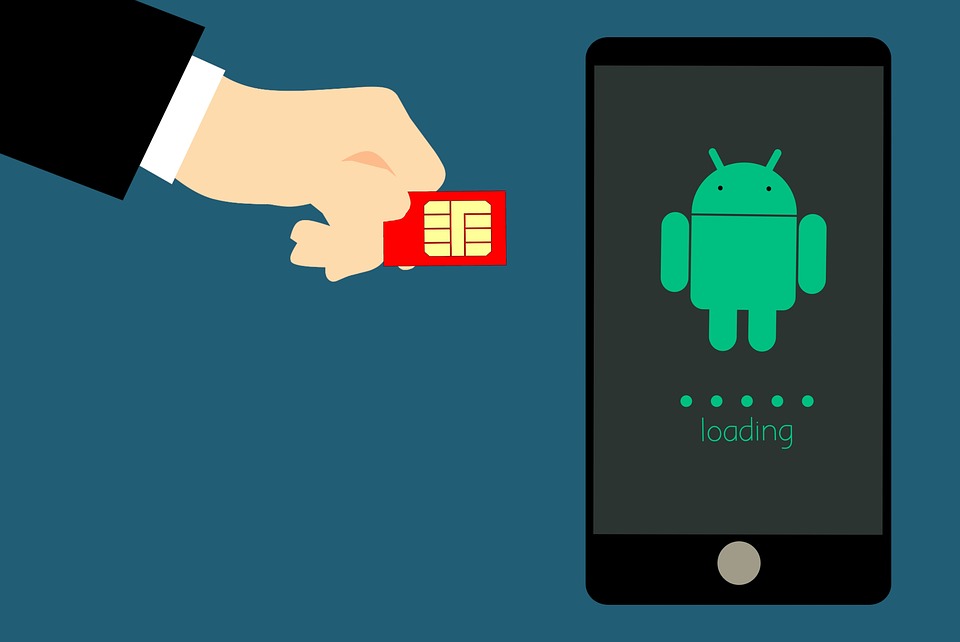 GSM stands for Global System for Mobile Communication, and unless you live in the US or Russia. This is most likely the technology your phone network runs on, given it is the standard system for the majority of the world. GSM networks use TDMA (Time Division Multiple Access). It works by assigning time slots to many conversation streams, alternating them in sequence and swapping between each conversation in very small intervals of time. Throughout these intervals, phones can pass on their information. In order for the network to recognize which users are linked to the network, each phone uses a SIM card (subscriber identification module card).

SIM cards are one of the essential features of GSM networks. They store your service subscription, address book information and network identification. The cards are also use to allot time slots to the phone conversation, and furthermore, they tell the network what services you have permission for. They save your address book as well, together with relative contact information. 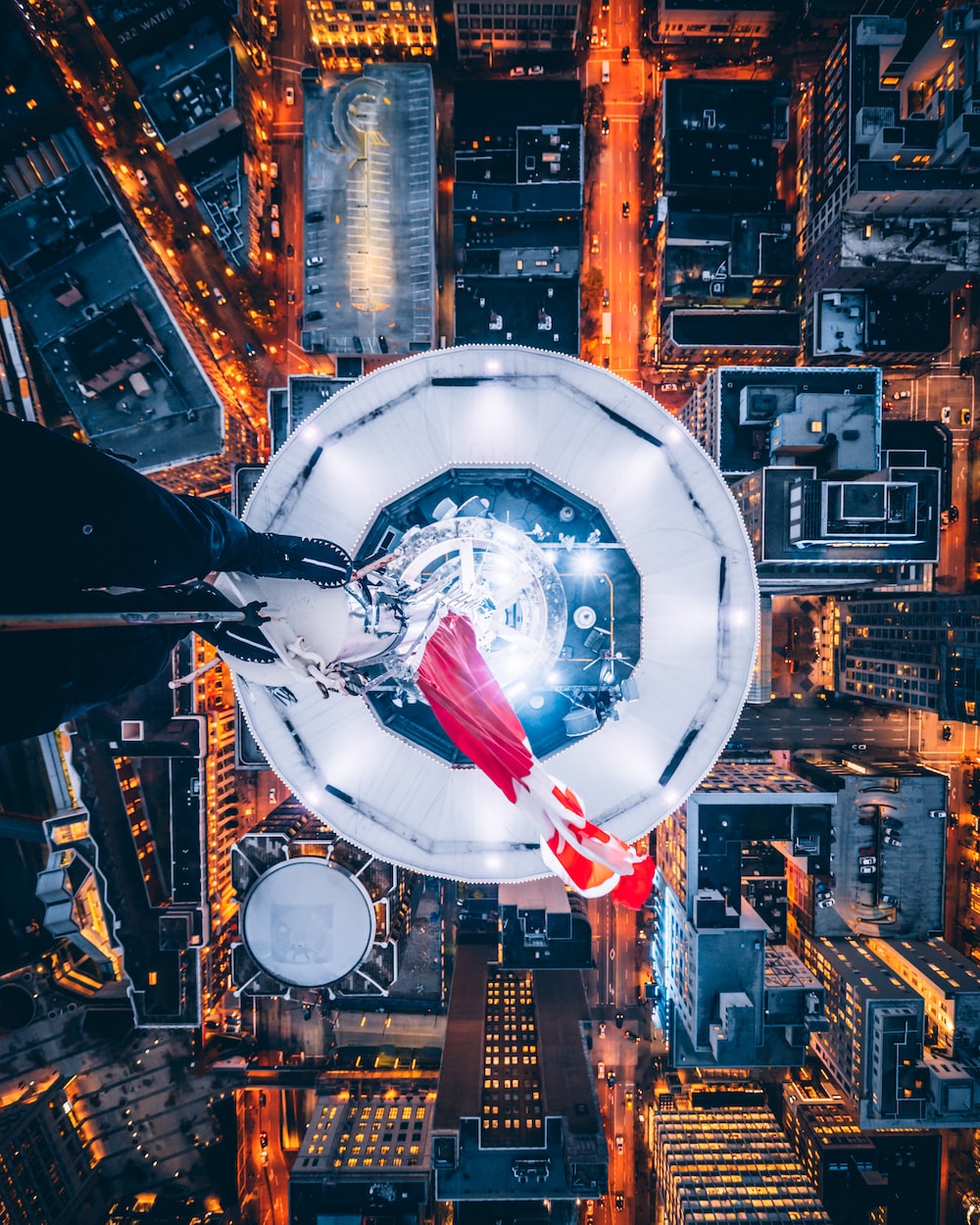 CDMA stands for Code Division Multiple Access, it is mostly found in the United States and Russia, although GSM is also present in these countries. The Allied Forces developed the technology during WWII to avoid Nazi forces from blocking radio signals.

Contrasting to GSM, CDMA allow users the full access to the complete spectrum of bands, therefore permitting more users to join at any given time. It also encodes every user’s individual conversation via a pseudo-randomized digital sequence. Phones on CDMA networks don’t have to use SIM cards. As an alternative, each phone is built specially to work on that carrier’s network.

AMOLED VS IPS: Which is preferable? Unbox Cell