Game Boy Advance (commonly known as GBA) is a 32-bit handheld game console.Game boy advance is one of the widely held portable game consoles. Android phones takes up such a huge part of the marketplace, that it is almost unavoidable that Android users would pay attention in playing their childhood favorites games on their mobiles.

Android smartphones have significantly improved in sheer power from the past several years whereas the earliest Android mobiles did not have the horsepower for consistent emulation. Here we’ve gathered some best emulators: 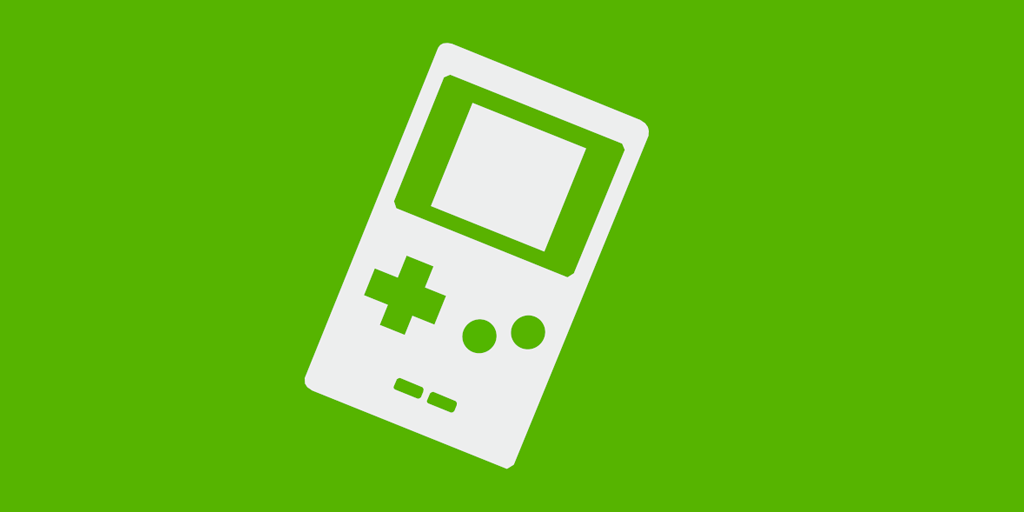 John GBAC is the descendant of two Game Boy emulators for Android. It substitutes John GBC and John GBA and gathers the functionality together beneath a single roof. And good news is that it costs less than both of them separately. 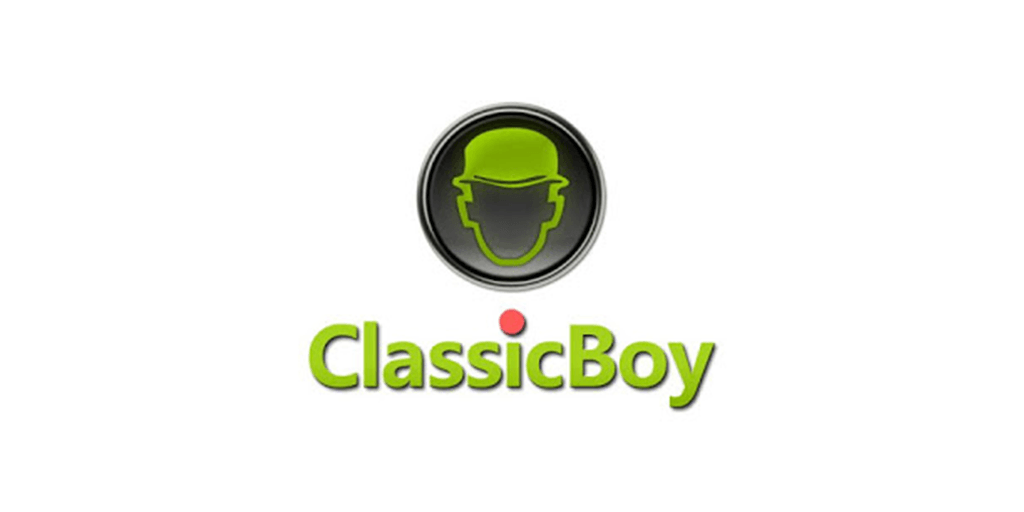 Classic Boy has a bunch of consoles, including Sega Genesis, PlayStation, NES, and, obviously, Game Boy Advance, Game Boy, and Game Boy Color. The application supports nearly all of the games. Moreover, player can save states, fast forward, load states, and cheat code. It is an emulator which permits you plays classic games by sensor and gestures that you have certainly not seen earlier. 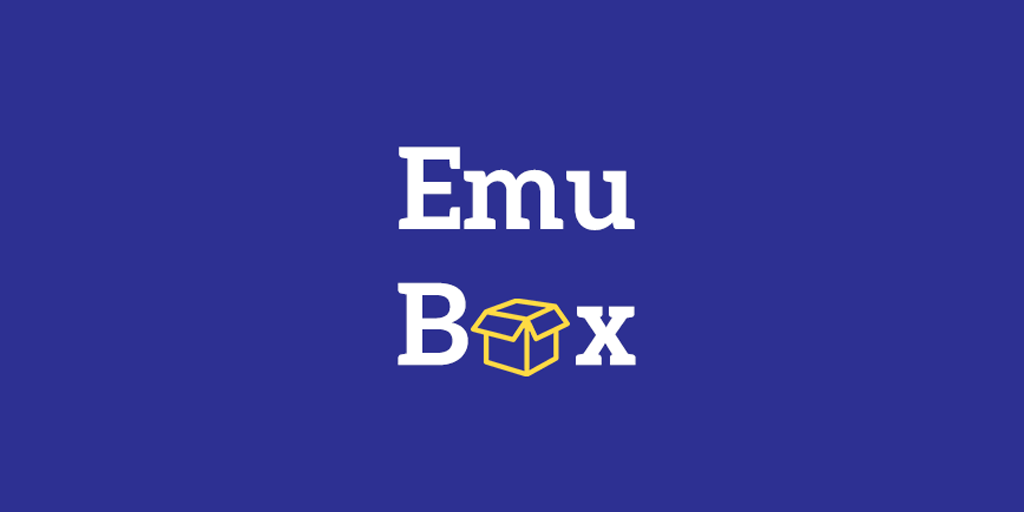 EmuBox works a lot like Classic Boy but with a diverse list of supported consoles. The list comprises PlayStation, Nintendo DS, Game Boy Color, SNES, and Game Boy Advance. It has the standard features, including load and save states, cheat support, and fast forward support. Furthermore, it gives hardware controller support. 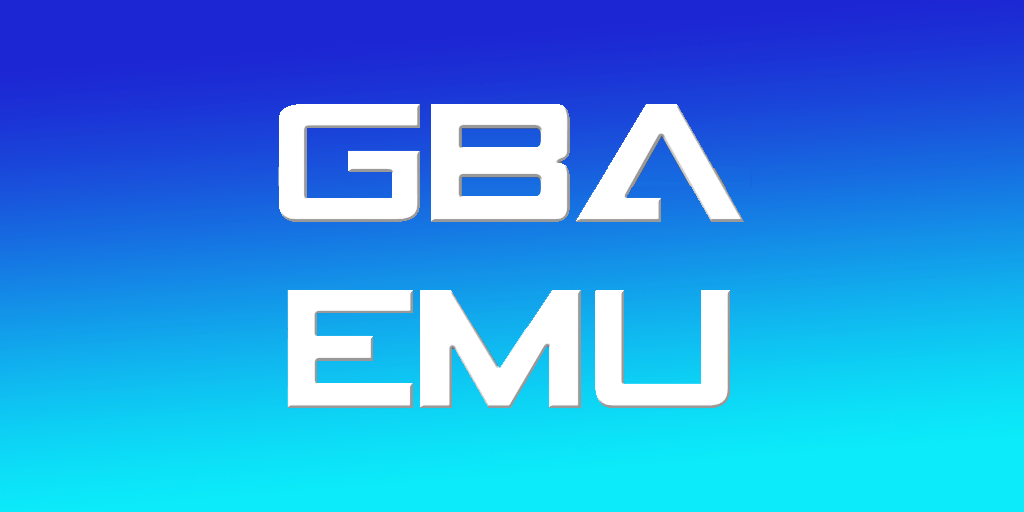 GBA.emu comes with all the features you had expected. That contains BIOS emulation, quick saves, hardware controller support and cheat code support. It is well-suited with most game ROMs and also plays efficiently. Additionally it gives cross-platform support with computer (PC) version. This means you can virtually play anytime, anywhere. 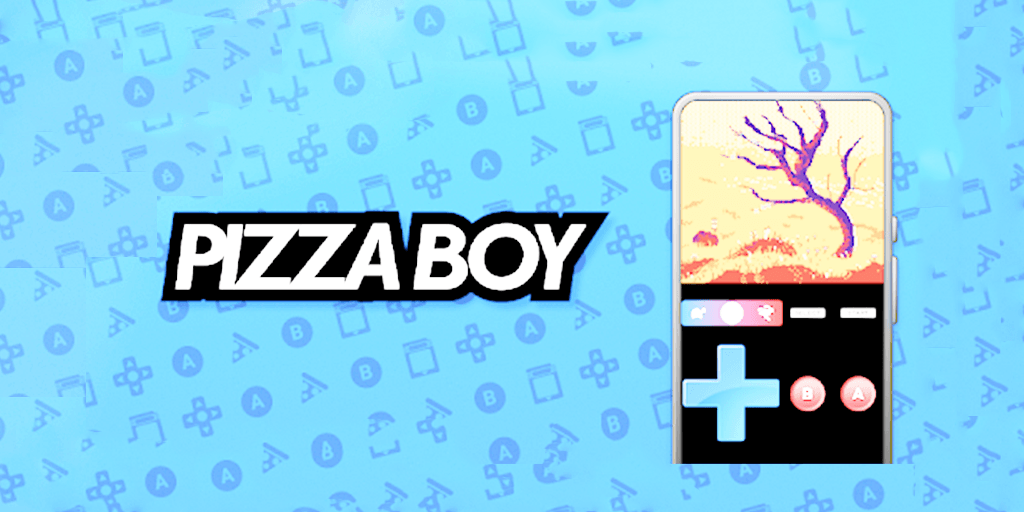 Pizza Boy GBA is for Game Boy Advance and it’s decent for a newer emulator. It boasts 60FPS game play, no advertising, fast forward and slow motion, hardware controller support, and more. It also comes with the usual stuff like save states. This one is completely free with no ads and that makes it one of the more unique Game Boy emulators for Android. It does have the occasional bug, bust most complaints look fairly minor to us. 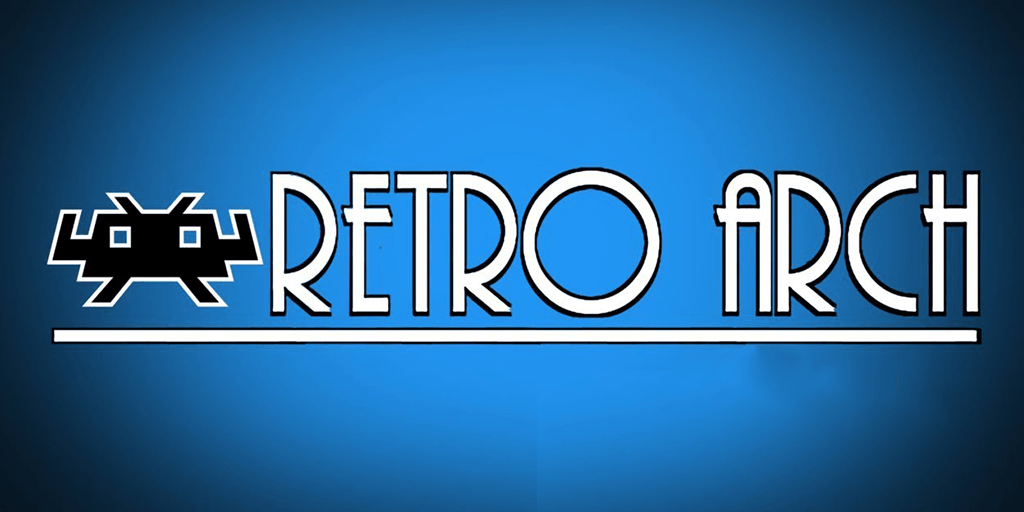 RetroArch uses “cores” that you are able to install and each “core” is basically a game emulator. As it turns out, Game Boy Color, Game Boy, and Game Boy Advanced all have “cores” that work in RetroArch. It is absolutely free, open source, and there is no ads at all.

Related Topics:EmulatorsGame Boy Advance
Up Next