So Samsung’s new Galaxy phones are taking over the market. Samsung A51 and Samsung A71 are close competitors. Both devices are announced in December 2019, Samsung Galaxy A51 was released in the same month whereas A71 was released in January 2020. The cost of A51 is approx. $284 and Samsung Galaxy A71 priced $384. There are some major differences in these devices, we’ve discussed in detail below.

Samsung Galaxy A71 is larger and a bit heavier as compared to Samsung A51. Both devices have a glass front (Gorilla Glass 3), plastic back and plastic frame. 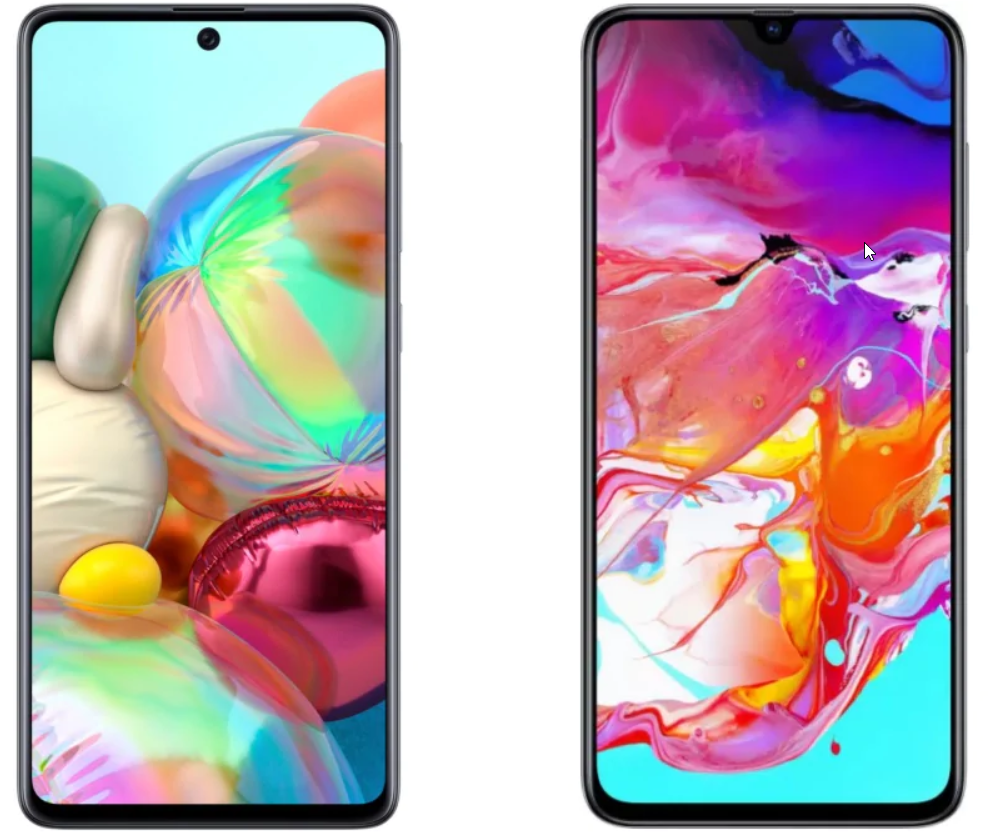 Samsung A71 has a larger display but pixels and underlying technology of both phones are almost the same. Galaxy A51 has a higher pixel density of approx. 405 PPI whereas, Samsung A71 has 393 PPI.

Samsung Galaxy A71 defeats Galaxy A51 in the battery aspect, having a larger battery, support fast charging, and more talk time.

2 variants of both phones are the same, but A51 also has lower variants. 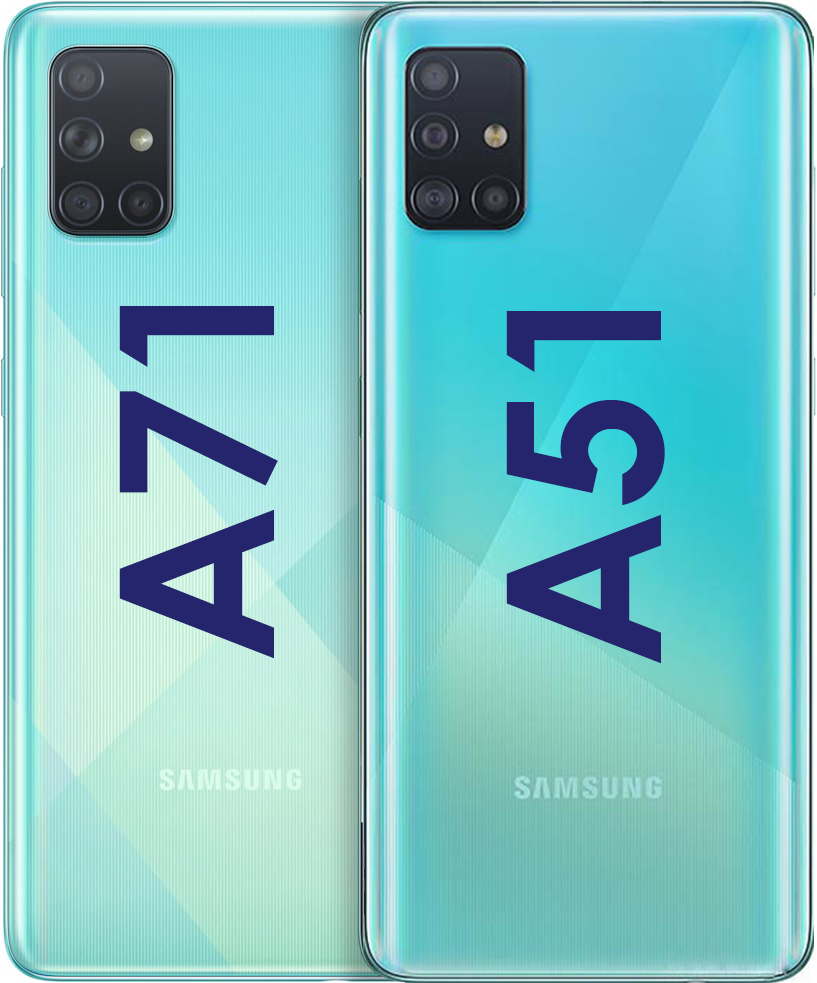 Samsung A71 has an enhanced camera as compared to A51.

Both phones have the same platform, but Samsung Galaxy A71 will beat A51 in performance.

Both smartphones have the same sensors.

Samsung A71 is larger and slightly heavier with a big display and larger battery size. More enhanced camera and better in performance. Samsung A51 is a very close competitor of Galaxy A71; it offers almost the same features as A71 do but at a lower price. If you go for Galaxy A51 you have to compromise little on camera and display. Both devices hold the same sensors.

Related Topics:featured
Up Next