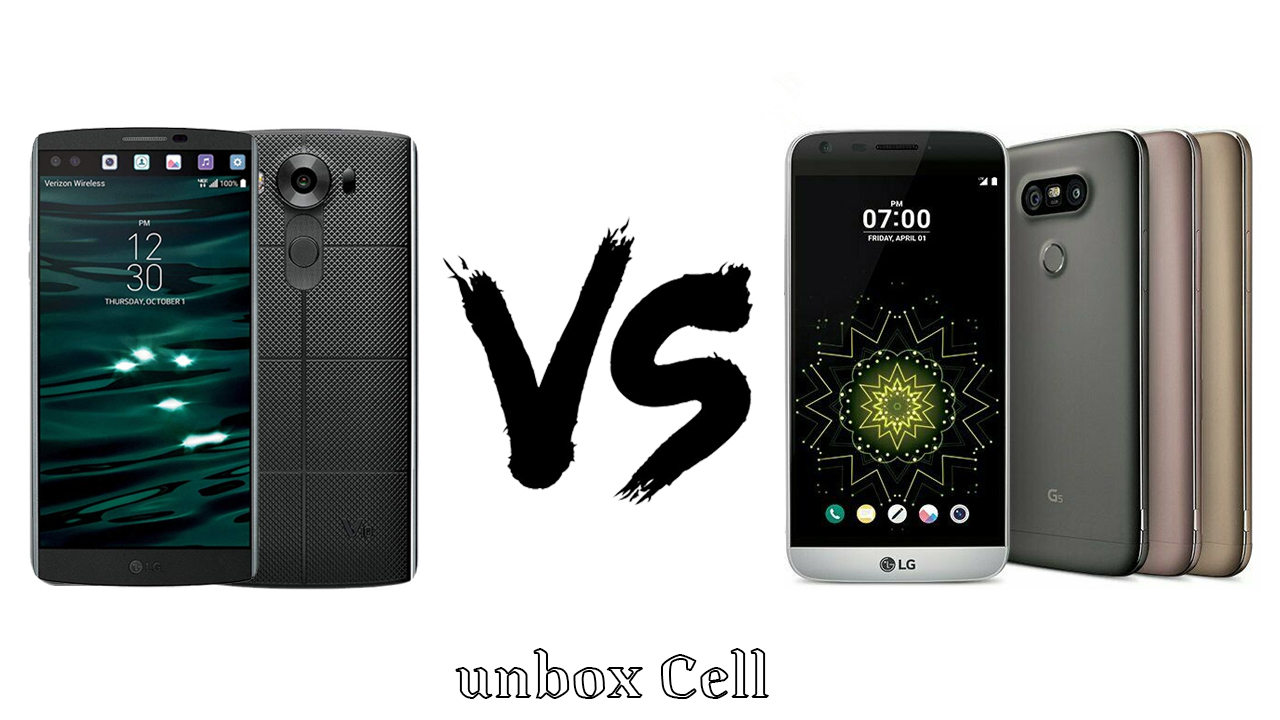 LG smartphones are becoming popular with the passage of time. LG released numerous great phones LG V10 and LG G5 are one of them. LG released V10 in October, 2015 after some months LG announces G6 and it was released in April, 2016. We will discuss the detailed specs of LG V10 vs LG G5.

LG V10 is larger and heavier in weight as compared to LG G5.  V10 have stainless steel sides and plastic back whereas G5 have aluminum body.

LG V10 has a larger display but pixels and underlying technology of both phones are same. G5 have higher pixel density of 554 ppi whereas, LG V10 have 515 ppi.

LG V10 has a larger battery but G5 have more stand by and talk time.

LG V10 has dual front cameras and G5 have dual back cameras. But overall LG G5 image quality is good.

Both smartphones have same sensors.

LG V10 is larger and heavier with big display and larger battery capacity. On the other hand, G5 have better camera quality and more stand by and talk time. LG G5 has a better processor and advanced OS. So if you compromise on bit smaller display then LG G5 is worth buying.

Related Topics:LG Mobiles
Up Next