The Samsung A20s and the Samsung A20 are the smartphones of Galaxy A-Series. Samsung Galaxy A series has many other phones as well.

Both phones have some differences and some similarities. Here is a detailed comparison of Samsung A20s and Samsung A20.

Samsung Galaxy A20s has a larger display than Galaxy A20, but pixels are the same.

Storage is the same as both devices for 32 GB phones. But Galaxy A20s offers a variant with more internal storage and RAM.

Galaxy A20s have 3 back cameras, whereas Galaxy A20 has a dual rear camera. The front camera of both phones is the same.

You can also check this amazing mobile: 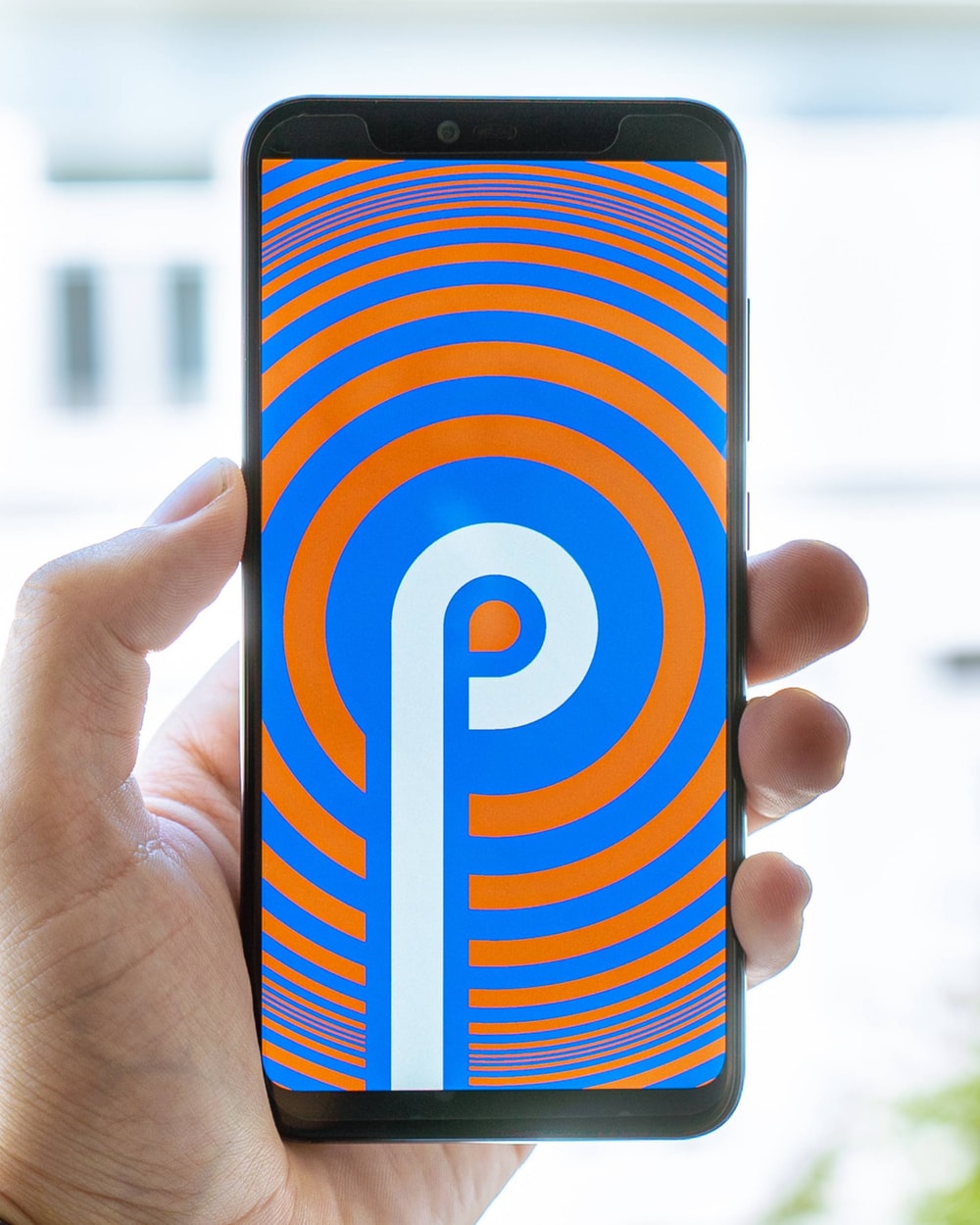 Both phones have the same OS but differ in chipset, CPU and GPU.

Galaxy A20s and A20 have 4000 mAh battery and support a fast battery charging of 15W. Both phones have non-removable batteries.

The battery is the same as both phones.

You can also check this mobile:

Which is better LG V30 vs LG G6? Unboxcell